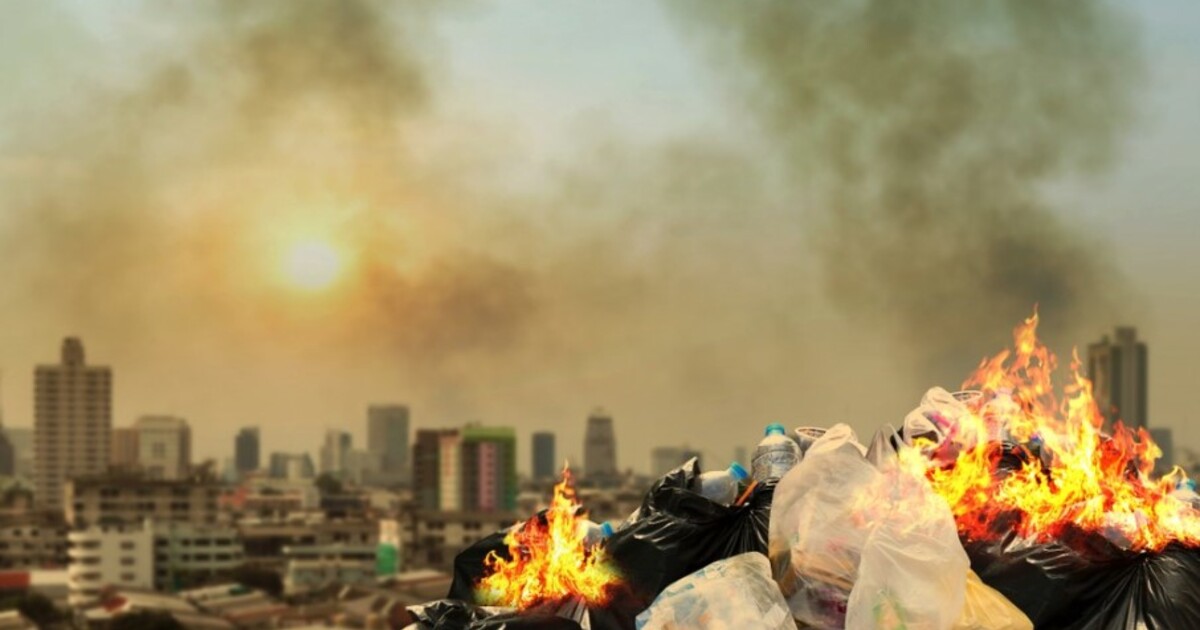 Most of the early deaths were seen in China (1.195 million) and India (0.907 million). Interestingly, these same countries influenced the death rate in other states. In addition to them, the USA, Russia, Indonesia played an important role.

Scientists have calculated that 28 consumers from the G20 countries can provoke the early death of one person in the world. And China will play the greatest role in this regard.