Probe ordered against 12 automakers including Hero Electric, Okinawa, this is the reason 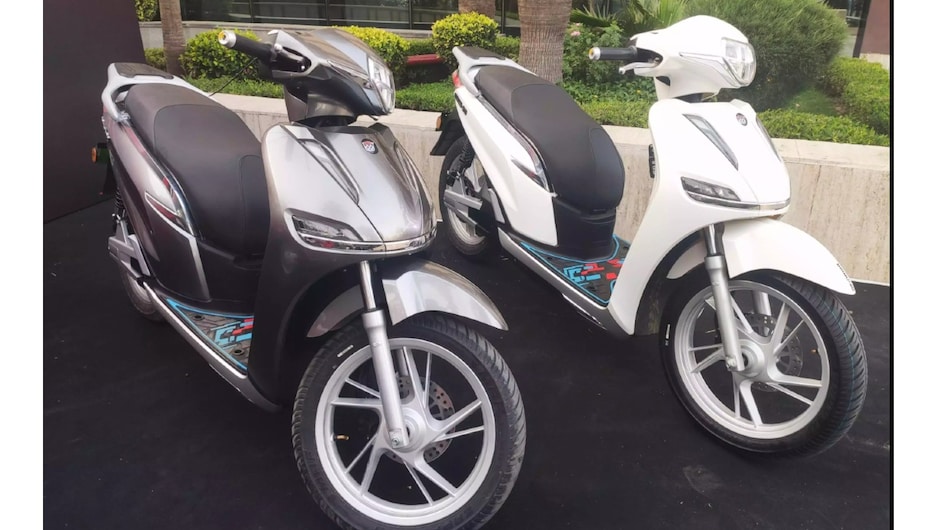 Probe has started on 12 automakers in the country for alleged violation of FAME subsidy norms. Explain that the Central Government had started the FAME scheme to promote Electric Vehicles, which is a type of subsidy. Under this, customers get good discounts in electric cars. Now, Union Heavy Industries Minister Mahendra Nath Pandey told Parliament on Tuesday that 12 companies have allegedly violated the norms of the FAME scheme, due to which investigations have been initiated against them.

Union Minister for Heavy Industries told Parliament that probe has been initiated on Hero Electric, Okinawa Autotech and 10 other automakers for alleged violation of FAME II subsidy norms. According to news agency PTI, the makers are accused of alleged misappropriation of subsidy under the Rs 10,000-crore FAME scheme. Mahendra Nath Pandey reported the matter in Parliament on 20 December.

Pandey pointed out that most of the complaints received by the government against OEMs pertain to violation of the Phased Manufacturing Program (PMP) guidelines prescribed under the FAME II scheme.

All complaints against OEMs to the government have now been referred to an investigative agency. The report further suggests that the FAME scheme of EV models from the two OEMs has been suspended due to the preliminary investigation. However, the names of the affected OEMs were not disclosed.