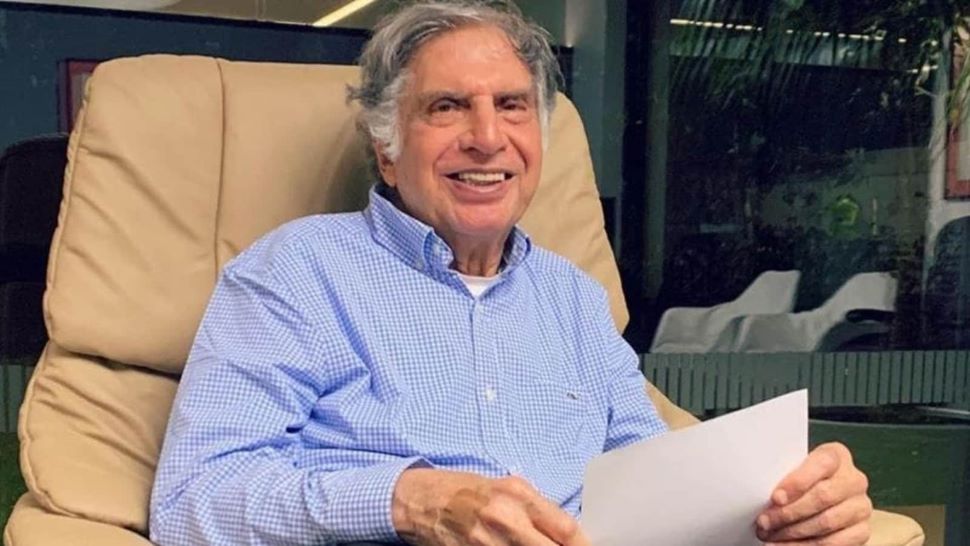 Privatization News: In the era of privatization, another big company has been handed over to private hands. The command of this big government has gone in the hands of Ratan Tata. The fortunes of this company have started changing as soon as it goes into the hands of Ratan Tata. Actually, this government company is also running in huge losses and this plant is closed since March 30, 2020. Let’s know the latest updates.

Privatization News:  Despite protests against privatization, the government has handed over another big company to the legendary business man Ratan Tata. Actually this company was running in loss and this plant is closed for 2 years on March 30, 2020. But now the fortunes of this company have started changing.

In fact, as soon as the government company Neelachal Ispat Nigam Limited (NINL), which was closed for almost two years, went into the hands of Ratan Tata, its fortunes started changing. Tata Steel CEO and Managing Director TV Narendran said that the target is to start the Nilachal Steel plant in the next three months. That is, the company will now open soon.

Work will start after two years

Managing director TV Narendran said, “We are ready to work with the existing employees and restart the factory which has been closed for almost two years. We expect to start production in the next three months and achieve installed capacity in the next 12 months. Not only this, Tata Steel will also take steps to increase the capacity of NINL to 5 million tonnes and get necessary approvals for the same.

It is noteworthy that Odisha-based Neelachal Ispat Nigam Limited (NINL) has been assigned to a firm of Tata Group. Tata Steel Long Products (TSLP), a unit of Tata Steel, had in January this year won the bid to acquire 93.71 per cent stake in NINL at an enterprise value of Rs 12,100 crore, an official said. The company achieved this success leaving behind a consortium of Jindal Steel & Power Limited, Nalwa Steel & Power Limited and JSW Steel Limited.

Let us inform that Neelachal Ispat Nigam Limited has an Integrated Steel Plant at Kalinganagar, Odisha with a capacity of 1.1 MT. This government company is also running in huge losses and this plant is closed since March 30, 2020. The company has debts and liabilities of more than Rs 6,600 crore as on March 31, 2021, including Rs 4,116 crore to promoters, Rs 1,741 crore to banks, other creditors and huge dues of employees.