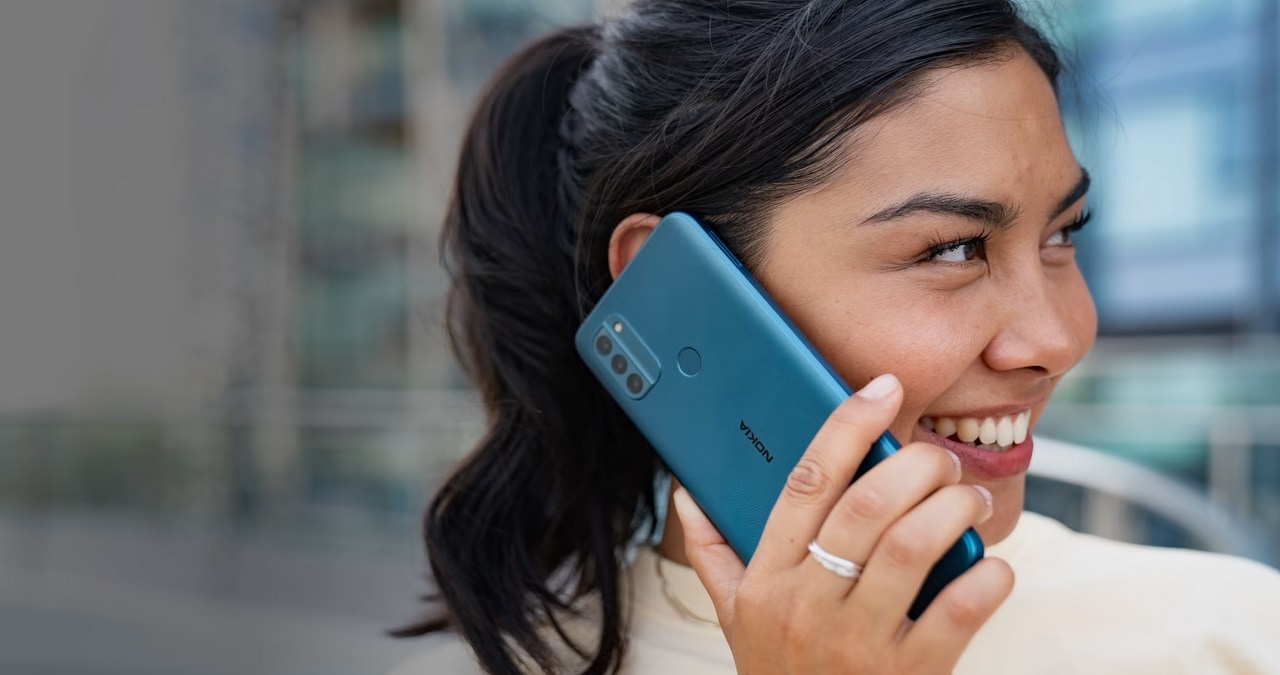 Electronics exports from the country have increased in the last few years. Prime Minister Narendra Modi has given a target of export of mobile phones worth Rs one lakh crore from the country this year and to include this segment in the top 10 category of exports. Minister of State for Electronics and IT Rajeev Chandrasekhar said that the government will take all necessary measures to boost the electronics manufacturing ecosystem in the country. This year, apart from manufacturing of mobile phones, plans will be made to expand the scope of electronics.

Chandrashekhar Said, “Prime Minister Narendra Modi’s vision for the current year is to have mobile phone exports of Rs 1 lakh crore and to include mobile phones in the top 10 categories of exports.” Mobile phone exports from India are worth around Rs 45,000 crore and Apple and Samsung have a major share in this. Chandrasekhar said that the government is planning to increase the share in the global market of wearables, electronic components and IT hardware. According to a study by ELCINA, an organization of electronics component manufacturers, the demand for these components last year was about $32 billion. Of this, only around $10 billion was manufactured in the country.

Official sources say that the government plans to introduce a production linked incentive scheme for wearables. Apart from this, an upgraded PLI scheme can be brought to increase manufacturing of IT hardware and electronics components in the country. Apple plans to increase its manufacturing outside China. If the obstacles are removed, then manufacturing of iPad can start in India. However, it won’t be easy for Apple as the country lacks highly skilled workers to make complex devices.

Apple has been manufacturing iPhones in India for almost five years. Some variants of the iPhone 14 launched by the company in September last year are also being manufactured in the country. There may be a huge reduction in the production of iPhone this year. apple Worker unrest and sabotage over poor conditions at Foxconn’s factory in Zhengzhou, China, which does contract manufacturing for the U.S., have taken a toll on production. Due to this, the production of iPhone Pro may decrease by about 6 million units this year.