Prices of Tata Tigor electric car that can run 306km on a single charge increased, here are the new prices 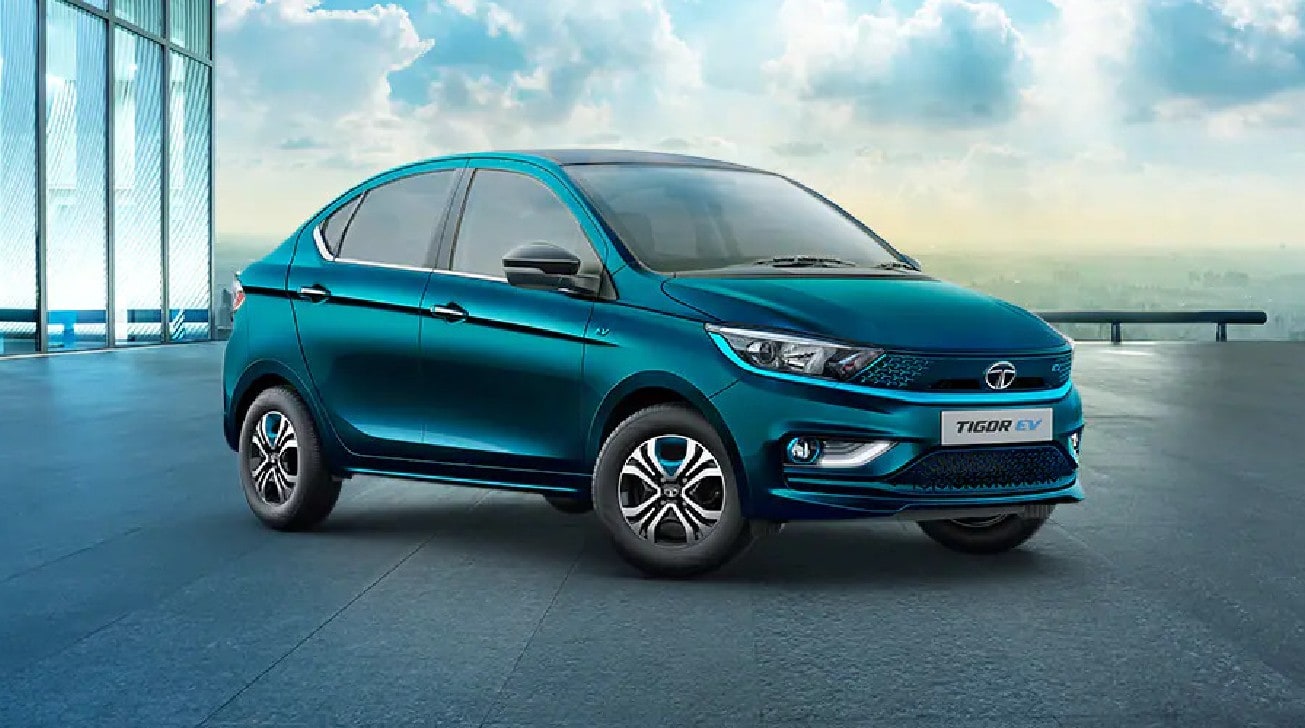 The market for electric vehicles in the country is witnessing steady growth, but like the rest of the segments, it is witnessing a period of increase in prices. Tata had recently increased the prices of its popular electric vehicle Nexon EV. Reports suggest that now the prices of Tata Tigor EV have also been increased. Like the Nexon EV, the price of Tigor EV has been increased by Rs 25,000.

Tata currently dominates the Electric Vehicles market. After the Nexon EV, the Tigor EV has also been liked by the people. The company is offering its three models. These include Tigor XE, Tigor XM, and Tigor XZ+. rushlane’s Report It has been told that the prices of all the models of this electric vehicle have been increased. The old price of Tigor XE which was Rs 11,99,000 has now increased to Rs 12,24,000. Similarly, the price of Tigor XM has now gone up to Rs 12,74,000, which is Rs 25 thousand more than its old price of 12,49,000. Talk about the price of the top model Tigor XZ+, so it has now gone up to Rs 13,24,000. In this also an increase of 25 thousand rupees has been seen.

The Tata Tigor Electric car gives the experience of a sedan EV in the budget segment. This gasoline comes with the Tigor design, which is mated to an electric motor. It generates 74bhp peak power and 170Nm torque. It is powered by a 26kWh battery, which is claimed to offer a range of 306km. In comparison, the Nexon EV is claimed to have a range of 315 km.

A car battery can be charged from 0% to 80% in 8.5 hours with a regular charger. It can be charged in just 65 minutes with a fast charger. The car sports a 7-inch touchscreen panel, which is paired with a quad-speaker setup tuned by Harman Audio. Another claim about the car is that it can reach a speed of 60 kmph in 5.7 seconds. It has a warranty of 8 years or 1.6 lakh km. However, even after the increase in prices, it is expected that the craze of the people will remain with these electric vehicles.