Prices of many cryptocurrencies including Bitcoin, Ether still up, but Terra, Dogecoin prices down 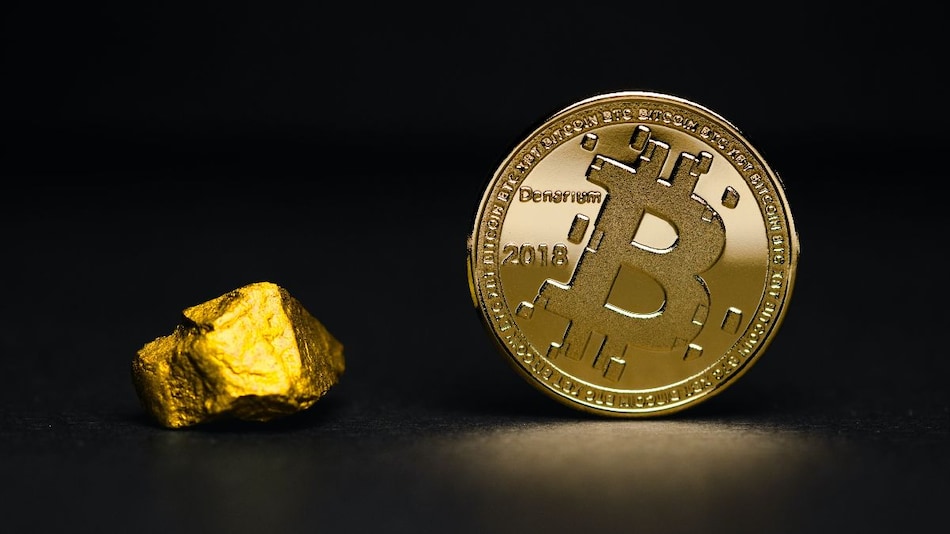 At the time of writing the news, the price of bitcoin on the Indian exchange CoinSwitch Kuber was $40,518 (about Rs 31 lakh).

The price of bitcoin recently went up with a nice bounce, but it has now declined marginally. After reaching $41,551 (approximately Rs 32 lakh) in the last 24 hours, bitcoin is currently trading near the $40,000 mark, down 0.56 percent. At the time of writing the news, the price of bitcoin on the Indian exchange CoinSwitch Kuber was $40,518 (about Rs 31 lakh).

At the same time, on global exchanges, the most popular cryptocurrency is currently priced at $39,178 (approximately Rs.30 lakh), an increase of 1.07 percent in the last 24 hours. According to data from CoinGecko, bitcoin has gained very little over the past week, showing a week-on-week gain of 1%. Ether

is the second largest cryptocurrency by market capThe price also rose sharply to $2,742 on global exchanges on Wednesday morning, but soon returned to the same level. At the time of writing the news, Ether price in India today on CoinSwitch Kuber was $2,712 (approximately Rs 2 lakh) while on global exchanges it was $2,620 (approximately Rs 2 lakh), a gain of 2.93 per cent in the last 24 hours. Is. CoinGecko data shows that the price of the cryptocurrency has risen by about 2% over the past week, although the value of the native altcoin has fallen by about 9% in the past month.

Gadgets 360’s crypto price tracker shows that the global crypto market cap has increased by 1.13 percent in the last 24 hours. Although the price of Terra appeared to be falling slightly, but  Cardano ,  Avalanche ,  Polygon , Polkadot ,  Chainlink ,  Cosmos ,  Uniswap , and  Binance Coin have increased in price. Mime Coin Shiba Inu and Dogecoin have not performed