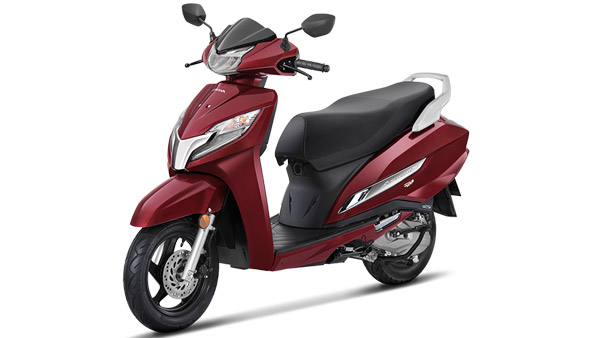 The Honda Activa 6G is powered by a 109cc air-cooled single cylinder engine. The BS6 scooters of Honda Activa now get better mileage and performance than before. For the first time in Activa, the silent ACG starter was used instead of the normal starter. Along with this, Idle Start-Stop technology has also been given, which is also saving fuel.

Honda Two-Wheeler India is the first company to offer 6 years warranty on the Activa scooter range. Last year, the Anniversary Limited Edition model of Activa was introduced to mark the completion of 20 years in India.