Prices of electric vehicles will increase in India, companies in the mood to increase prices from April 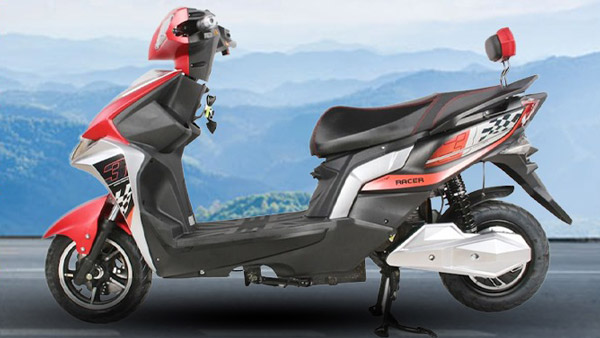 Tata Motors and Ather Energy have already increased the prices of their electric vehicles, while manufacturers such as Ola, Hero Electric and Kinetic Energy may take steps to increase the prices in the next few days. Electric vehicle makers say raw material prices have been rising sharply since last year, which is impacting the profit margins of automakers.

Automobile companies said the current Russia-Ukraine war has led to a 5 percent jump in lithium-ion battery prices. The war is disrupting the supply of nickel, lithium and other components. Let us tell you that Russia supplies 20 percent of the world’s nickel, which is used in dry cell batteries.

According to experts, between March-June 2022, the price of SAIL is going to increase by 20-25 percent globally. Last year itself, there was a 15 per cent hike in the price of SAIL which was absorbed by the automakers.

China withdrew exemptions on components for electric vehicles due to rising raw material prices in the global market, adding to the cost of Indian manufacturers. Recently, Tata Motors has increased the price of its best selling electric car Nexon EV by Rs 25,000. Now the starting price of Nexon EV has gone up to Rs 14.54 lakh.