Prices of Bajaj motorcycles have changed, read the new price list of all 12 bikes from Bajaj Platina to Bajaj Pulsar 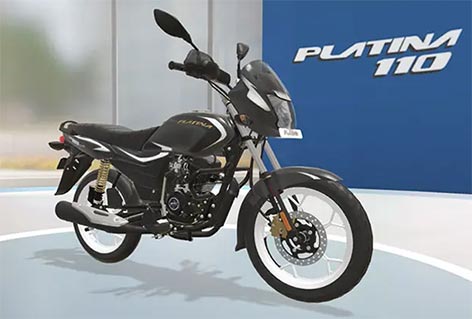 new Delhi.
Bajaj All Motorcycles Complete Price List of December 2022: If you want to buy a new Bajaj bike in the last month of the year, then you should find out the new prices. Actually, Bajaj has already increased the prices of its motorcycles. Let us tell you that Bajaj Auto sells a total of 12 motorcycle series in the Indian market. These include Bajaj Platina, Bajaj CT, Bajaj Avenger to Bajaj Dominar and Bajaj Pulsar series. Today we are going to tell you about the new prices of all these bikes. So let’s have a look..

It is one of the most popular bikes from Bajaj. The company sells both its 100 and 110 cc models.

It is the cheapest bike in the Pulsar series, with a starting price of Rs 89,254.

It is the most expensive bike in the Bajaj Pulsar series with a starting price of Rs 1,40,666.