Prices of all vehicles are going to increase from April! Book your favorite car instantly 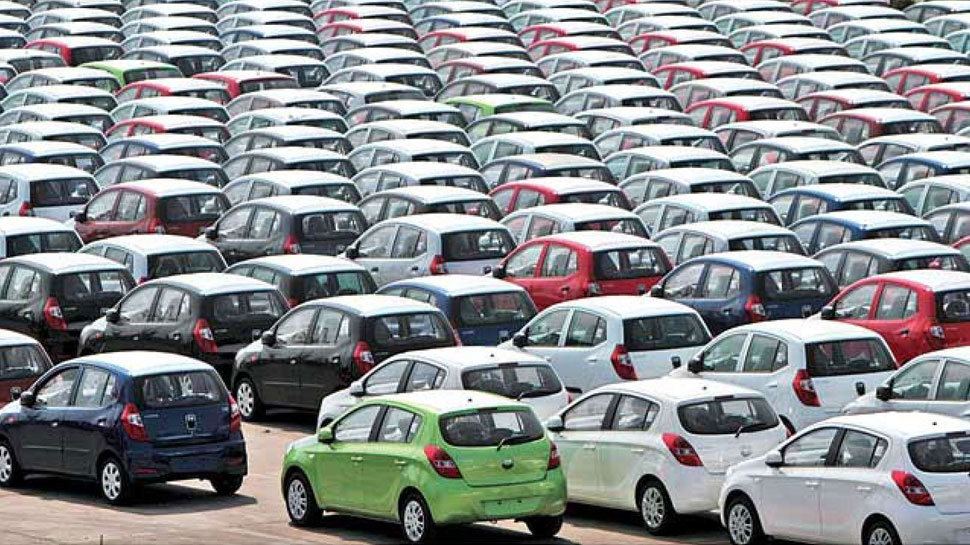 Almost all the manufacturers can increase the prices of their vehicles from April 2022. In fact, increasing the price in the beginning of the new year and the first quarter of the new financial year has become a trend for all the companies, so it is being estimated that the prices of vehicles will be increased in April.

New Delhi : For the last few years, automakers have made a trend in which the prices of vehicles are increased at the beginning of the new year, apart from this, at the beginning of the new financial year, companies have started increasing the prices of their vehicles. In such a situation, we estimate that after Mercedes-Benz and Audi, now the rest of the automakers are also going to announce the price hike soon. All the companies have been continuously increasing the prices of their vehicles till now citing the increase in the rates of raw materials and commodities and this time also this can be attributed to the main reason.

All companies will increase the price!

From Maruti Suzuki to Tata Motors and from Mahindra to Hyundai India can also announce to increase the prices of their cars soon. In the current Kovid-19 epidemic, where automakers have suffered heavy losses in the last two years, the shortage of semiconductor chips is also affecting the production very badly. Despite the demand for vehicles, automakers are unable to produce at full speed and long waiting lists are also being given to the customers. The prices of steel, rubber and other raw materials are increasing continuously, so the prices of vehicles are almost certain to increase.

Prices were increased in January itself

Almost all the automakers present in India have increased the prices of their vehicles in January 2022 itself. Now the price is expected to increase in the second quarter of the calendar year and also in the first quarter of the new financial year. Due to the increase in the prices of new cars, the demand in the second hand car market has increased and this market is now becoming very economical for the customers. Apart from this, a strong increase in the demand for electric vehicles is also being anticipated and Ola has also announced that when the next window for electric scooters is opened, they will be increased after that.