Prices for video cards continue to decline and fall even more. This has been confirmed by Nvidia. 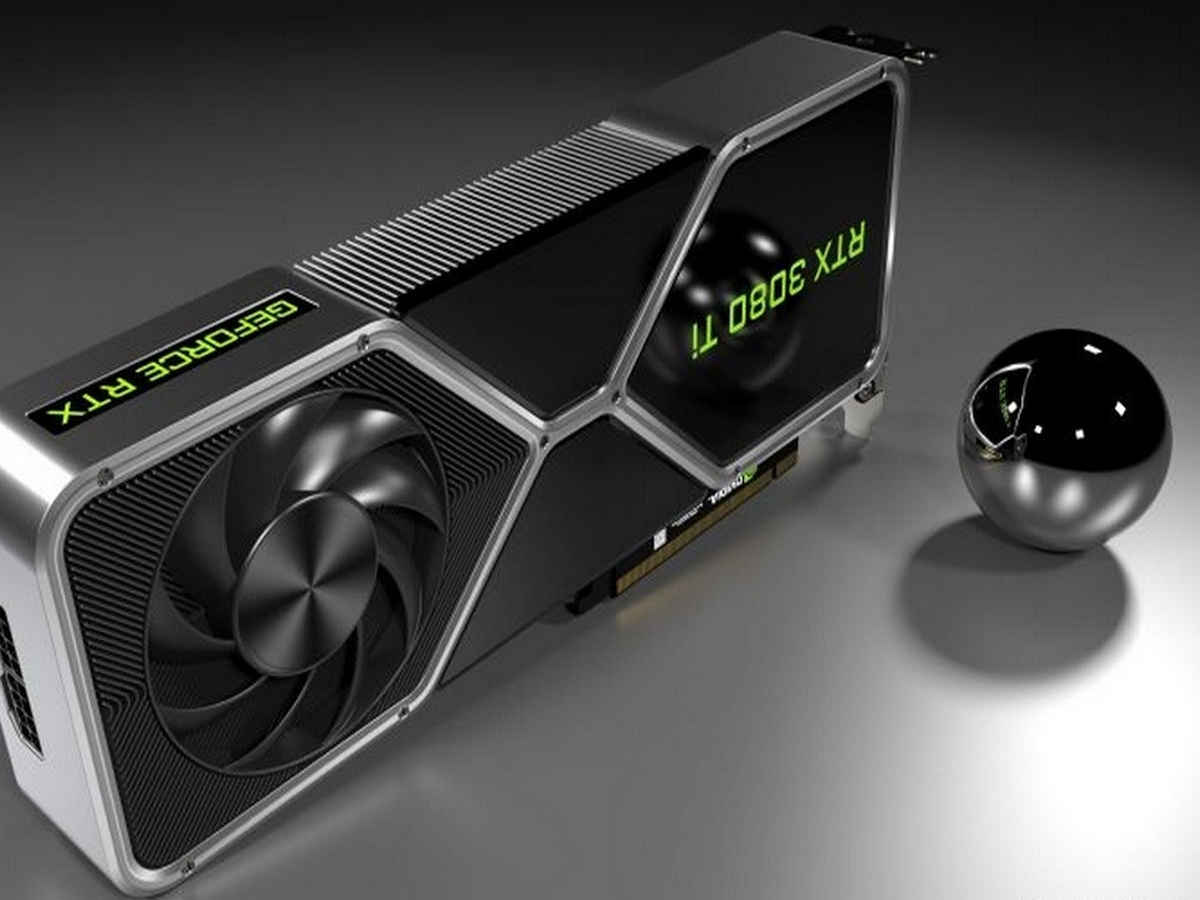 Nvidia has a large inventory of its RTX 3000 series GPUs and is cutting prices ahead of the next launch, the company announced in its earnings call last week.

“Because we were manufacturing for such a dynamic market, we had excess inventory,” Nvidia CEO Jensen Huang told investors. “Our first strategy is to cut sales over the next couple of quarters to adjust channel inventory. We have also implemented price positioning programs for our products to prepare for the next generation of products.”

Demand for Nvidia graphics cards remained stable until the beginning of this year, when Nvidia’s gaming revenue fell 33% year-over-year.

“The decline in gaming GPU revenue has been sharper than expected,” Nvidia CFO Colette Kress admitted during the earnings call last week. — Macroeconomic headwinds around the world have led to a sudden slowdown in consumer demand. We have implemented programs with our gaming channel partners to adjust pricing for current high-end desktop GPUs as we prepare to launch the new architecture.”

Sources confirm that the company has started cutting prices as there are still plenty of 3000-series cards on the shelves as its 4000-series cards are almost ready to go.