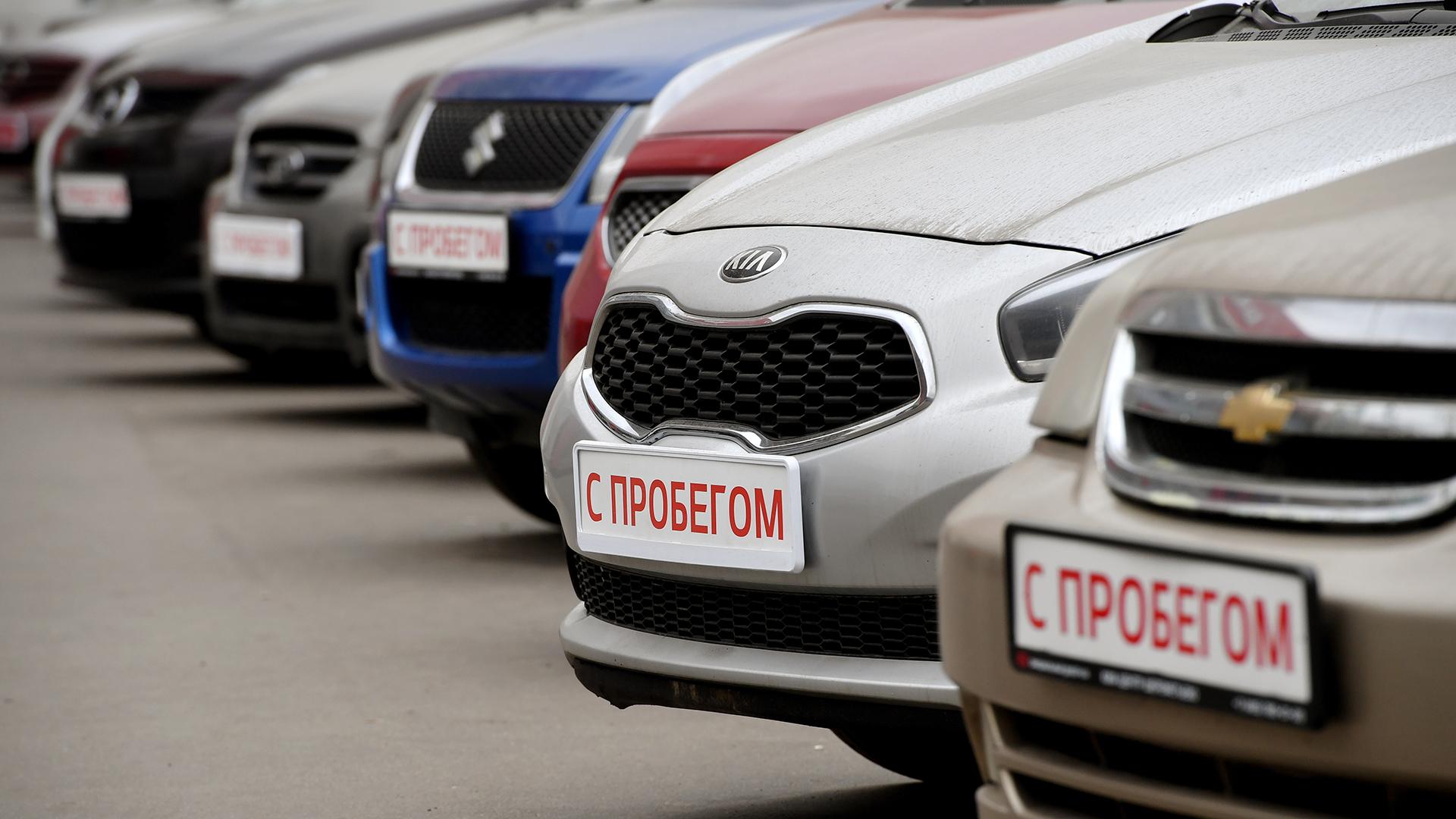 Against the background of regularly appearing information about the rise in prices for new cars, it became known that the market for used cars also did not stand still. Moreover, since the beginning of this year, prices on the used car market in Russia have skyrocketed by more than a third.

From October to November, cars in the secondary market have risen in price by an average of 49 thousand rubles, or 6%. A month earlier, prices increased by about 4%, and in September, cars rose by 5%.

Yesterday the Russian company AvtoVAZ raised the prices of their carsas previously announced. Since the beginning of the current calendar year, this is the seventh massive increase in prices for Lada cars.