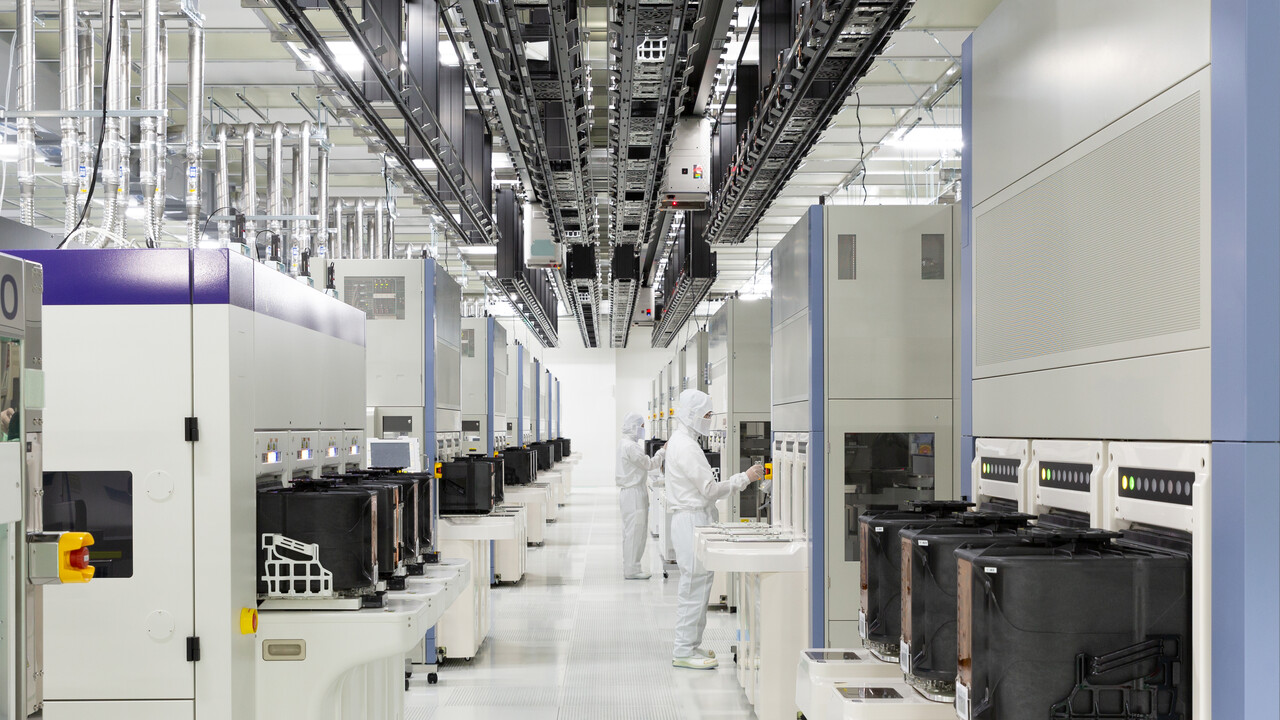 Prices for NAND flash memory have fallen below cost, indicating that the market bottom is about to hit. This was stated by Khane-Seng Pua (KS Pua), CEO of Phison Electronics, which deals with memory controllers.

Recently it became known that the major players in the market, Micron and Kioxia, have changed their strategy due to overproduction and have already discontinued some products for the memory market. In this regard, prices for memory, as well as for SSDs will skyrocket in the near future.

This is done for the sake of combating stocks accumulated in warehouses and in order to prevent further price drops against the backdrop of the economic crisis and reduced demand. It is planned that the restriction of production will eventually allow prices to rise again.