Prices for Apple and Samsung equipment may fall in Russia. But not immediately and not to the level of February 24 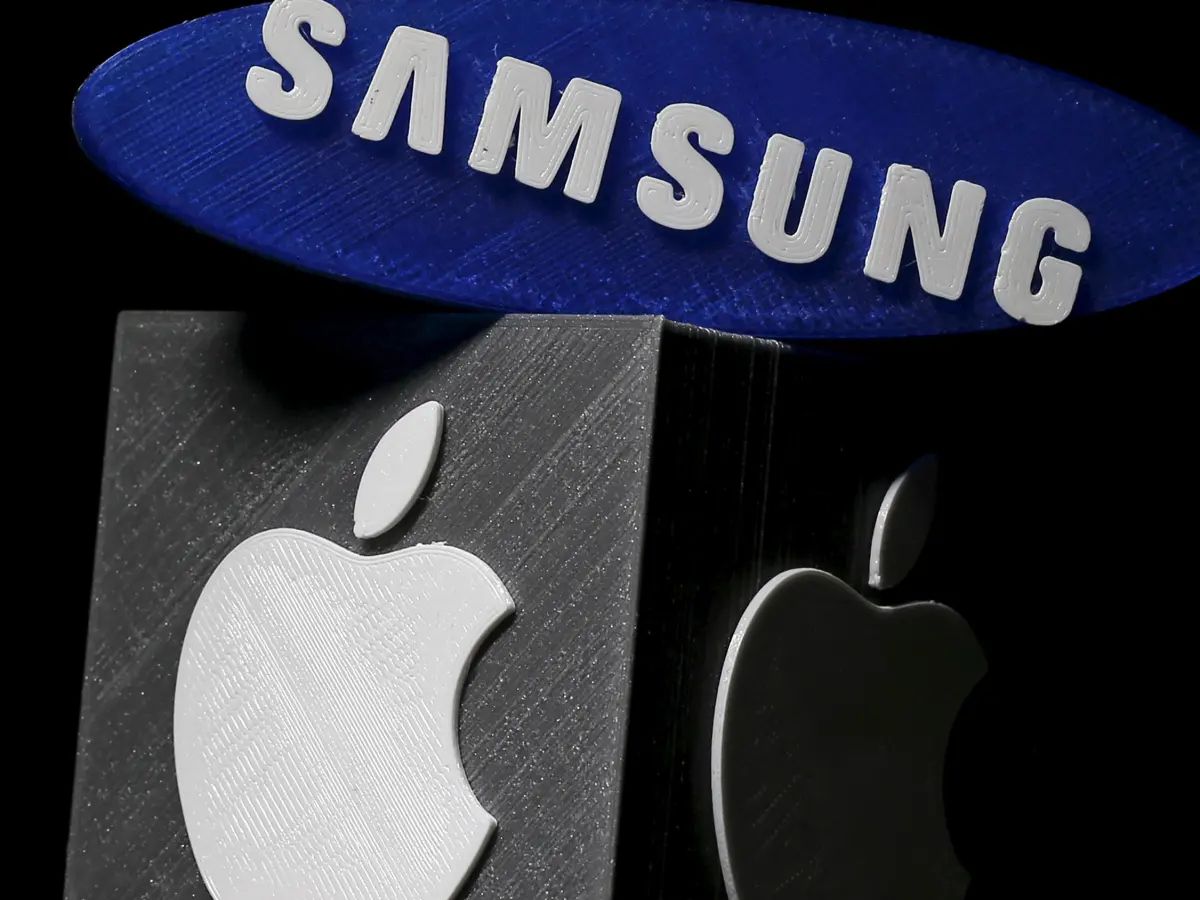 The head of Merlion Dmitry Vinogradov believes that prices for Apple and Samsung equipment in Russia will soon begin to fall. True, they will not return to the level before February 24. Note that Merlion is a distributor of Apple and Samsung products in the Russian Federation.

According to Vinogradov, previously corporations fought for the market, organized promotions and various events. This made prices for many products lower than in Europe, Central Asia and Turkey, and also did not allow the “grey” market to increase sales. However, now the situation has changed.

After the departure of many companies from Russia, the price of electronic devices may rise and become higher than the average level in Europe. However, due to the fall of the dollar and the Central Bank rate, it may decrease. The expert believes that the price reduction will take place in the third quarter of 2022. At the same time, many factors affect the price, including logistics costs, the possibility of lending from banks, and so on.

Earlier it was reported that in Russia decreased prices for computers and laptops. And in Samsung already came up with how to resume the production of equipment in Russia and circumvent sanctions.