Price revealed ahead of launch of Oppo Reno7 Pro in India 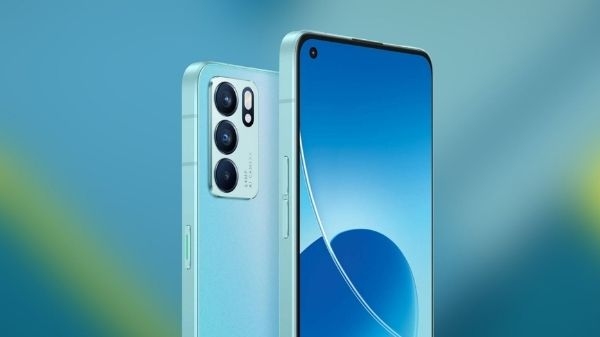 Oppo recently teased the launch of Oppo Reno7 series in India. The Reno7 series including Reno7, Oppo Reno7 Pro, and Reno7 SE were originally launched in China in November last year. Now, the brand is all set to launch the handset in the country; However, Oppo will hardly launch the Reno 7 SE in India.

Oppo Reno7 Pro price in India revealed ahead of launch

However, let us tell you that the launch date of this upcoming mobile phone of Oppo in India is yet to be revealed. The brand has started sharing key specs of the upcoming Reno7 series. Apart from this, a supported microsite has also gone live on Flipkart.

Tipster Abhishek Yadav has shared the price of Oppo Reno 7 Pro in India. According to him, the 12GB RAM + 256GB storage variant of Oppo Reno 7 Pro will cost Rs 47,990. The smartphone is usually available below the box price, which means the price is expected to fall between Rs 40,000 to Rs 45,000.

Apart from this, the tipster also claimed that the 8GB RAM + 128GB storage variant of the Reno7 Pro will cost between Rs 36,000 to Rs 38,000. The device is tipped to come with 10 5G band support. Apart from this, he has not told anything about the upcoming Oppo Reno7 Pro. We expect the device to get the same key specifications as the Chinese version.

Oppo India recently confirmed that the upcoming Reno7 series will feature the world’s first Sony IMX709 Ultra sensor on the front panel. The device was paired with MediaTek Dimensity 1200-Max SoC with up to 12GB of RAM and up to 256GB of default storage.

Apart from this, there is a triple rear camera setup which includes a 50MP main lens, 8MP wide-angle lens and 2MP macro shooter.