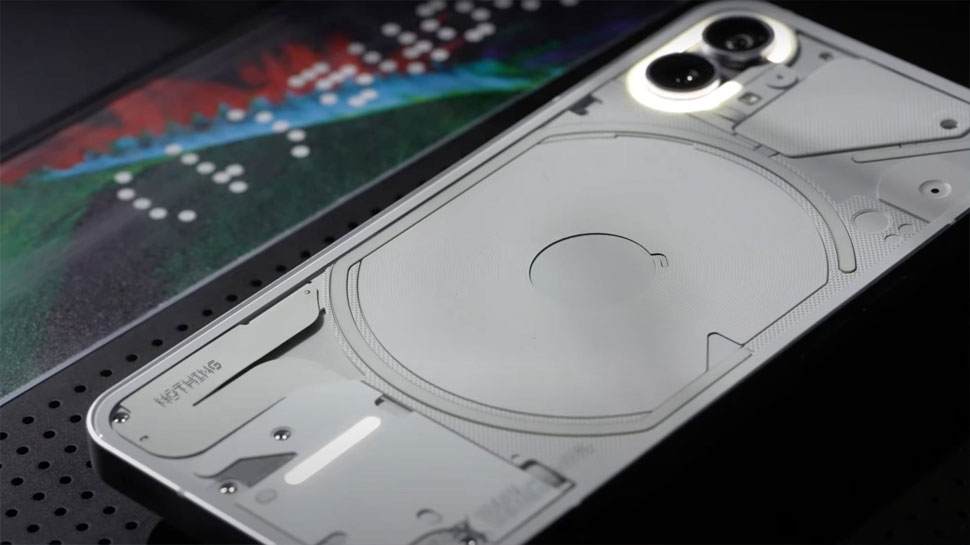 Nothing Phone (1) Price Leaked: The price of Nothing Phone (1), the first smartphone from Nothing, has been revealed ahead of its launch. Let us know how much this phone can be bought for, what are the features it can have and what is the way to pre-order it ..

Nothing Phone (1) Price Leaked Pre Order on Flipkart before 12 July Launch: For some time now, a lot of information has been surfacing about the first smartphone of the smartphone brand Nothing, Nothing Phone (1). The price of this cross-sighted smartphone, which will be launched globally and in India on July 12, has been revealed before the launch. In terms of features and design, this phone is very cheap and after knowing the price, the fans have become even more desperate to buy it. Let’s know all the latest updates about this phone.

Nothing Phone (1) Price Revealed Ahead of Launch!

Let us tell you that another report and new price has come out. According to the latest report by Smartprix, the starting price of Nothing Phone (1) can be Rs 24,999. The confirmation of the price of this phone will now happen only after the launch.

Features of Nothing Phone (1)

According to the leaks, the Nothing Phone (1) will sport a 6.55-inch OLED display that supports 120Hz adaptive refresh rate and may come with dual-sided Gorilla Glass protection. The smartphone will have dual rear cameras with a 50MP primary sensor with f/1.8 aperture. The leak also revealed that the processor will be the Snapdragon 778+ SoC, which is almost the same as the SD 778, however, it supports wireless and reverse charging. The Nothing Phone (1) will get LED lights called “Glyph Interface” at the back and it is said that this phone may run on NothingOS based on Android 12.

Let us tell you that the pre-order pass of Nothing Phone (1) is available on Flipkart, at a price of Rs. 2 thousand. By taking a pre-order pass, it will be easier for you to buy this phone and the two thousand rupees you will pay for this pass will be deducted from the selling price at the time of buying the phone.