Price of Mahindra Bolero and Bolero Neo increased, know how expensive they became in September 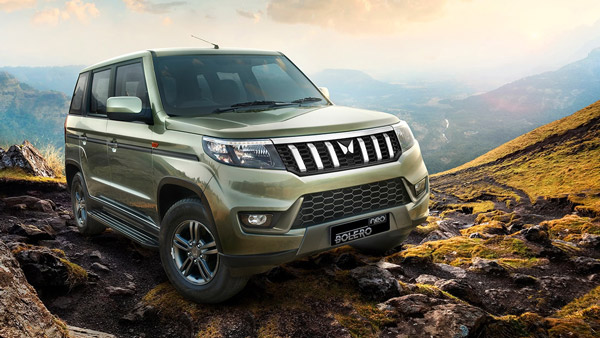 Recently, in Mahindra Bolero and Bolero Neo, the new Twin Peak logo is seen on the front grille, wheel hubs, tailgate and steering wheel. Its official photos have been released on the company’s website and the new logo has been given in many places. The company first introduced this logo with the launch of Mahindra XUV700 last year and since then the company has been giving this new logo in new models.

Along with this, the existing SUV in the company’s lineup is also being updated with a new logo. After updating Bolero and Bolero Neo, now the company’s Thar and XUV300 are to be updated. These SUV models have also been spotted with new logos and they can be brought officially soon.

Mahindra Bolero and Bolero Neo company are popular models and it is very popular in rural areas, but the company has given a big blow to the customers by making this SUV expensive before the festive season. Whether its sales will be affected by the price hike, it remains to be seen.