Price of Jeep Compass and Compass Trailhawk increased, know how expensive it became 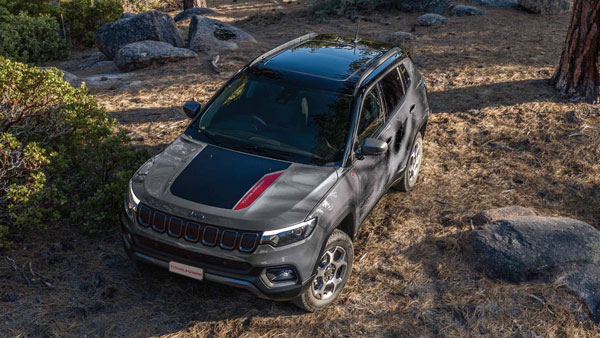 Apart from this, if we talk about the price of its diesel variants, then a similar increase of Rs 25,000 has been made in all its variants. After this price increase, its diesel variants are now being sold at a price of Rs 19.74 lakh to Rs 29.59 lakh (ex-showroom).

Let us tell you that at the end of last month, the company introduced Jeep Meridian for the Indian market. It is a 7-seater MPV, which is based on the Compass. Jeep Meridian can be launched in May. The company will launch it with a new design, attractive interior, modern features and diesel engine.

Its test drive and booking will be started from the month of May and it will be launched in June 2022. It is based on the company’s Compass but has received some changes, including a new 7 slate grille, square LED headlight and an improved bumper design that is reminiscent of the Grand Cherokee.