President Of India Salary: How much is the salary of the President of India? Know how much tax they pay and what are their rights 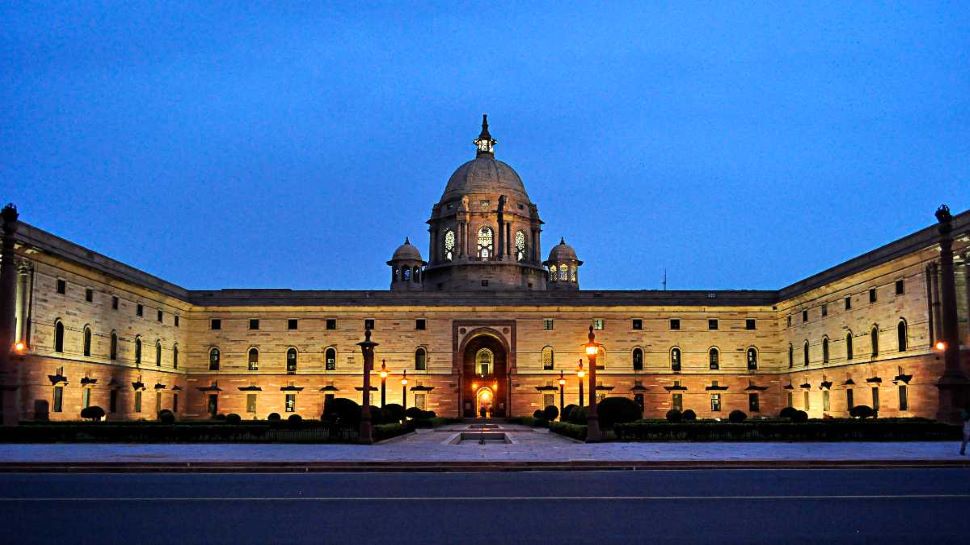 Salary of President of India 2022: Presidential election is in the last phase today. Counting of votes is going on continuously and Draupadi Murmo is leading. Let us know what rights the President of India gets, how many holidays he gets and how much salary he gets.

President of India Salary: Presidential election in the country is in the last phase. The votes are being counted and Draupadi Murmo’s victory is almost certain. The question must be in your mind that what are the powers of the President? How much salary does he get, how much leave does the President get and what are the responsibilities on him.

How much salary does the President get?

Actually, the term of President Ram Nath Kovind is ending on July 24. Before this, the country will get the 15th President. MPs and MLAs from across the country have cast their votes in the Parliament House and state legislatures to elect the 15th President of India. Votes are being counted since this morning, in which Draupadi Murmo is leading. If Murmo wins, she will become the first woman from a tribal community to hold the country’s top constitutional post. Actually, the President gets many allowances and he is also given many privileges. Let us know about the qualifications of the President of India, his salary, and all the allowances he gets.

These facilities are available to the President of India

The President gets these additional powers

– The President is not liable to any court for the exercise and performance of the power and duties of his office or for anything done or to be done by him in the exercise and performance of those powers and duties.
– If his conduct is subject to review by any court, tribunal or body appointed or nominated by either House of Parliament to inquire into the charge under Article 61, then this rule applies.
No criminal proceedings can be initiated or continued against him in any court during the tenure of the President.
Not only this, no process of arrest or imprisonment will be issued from any court during his tenure.

What was the salary structure earlier?