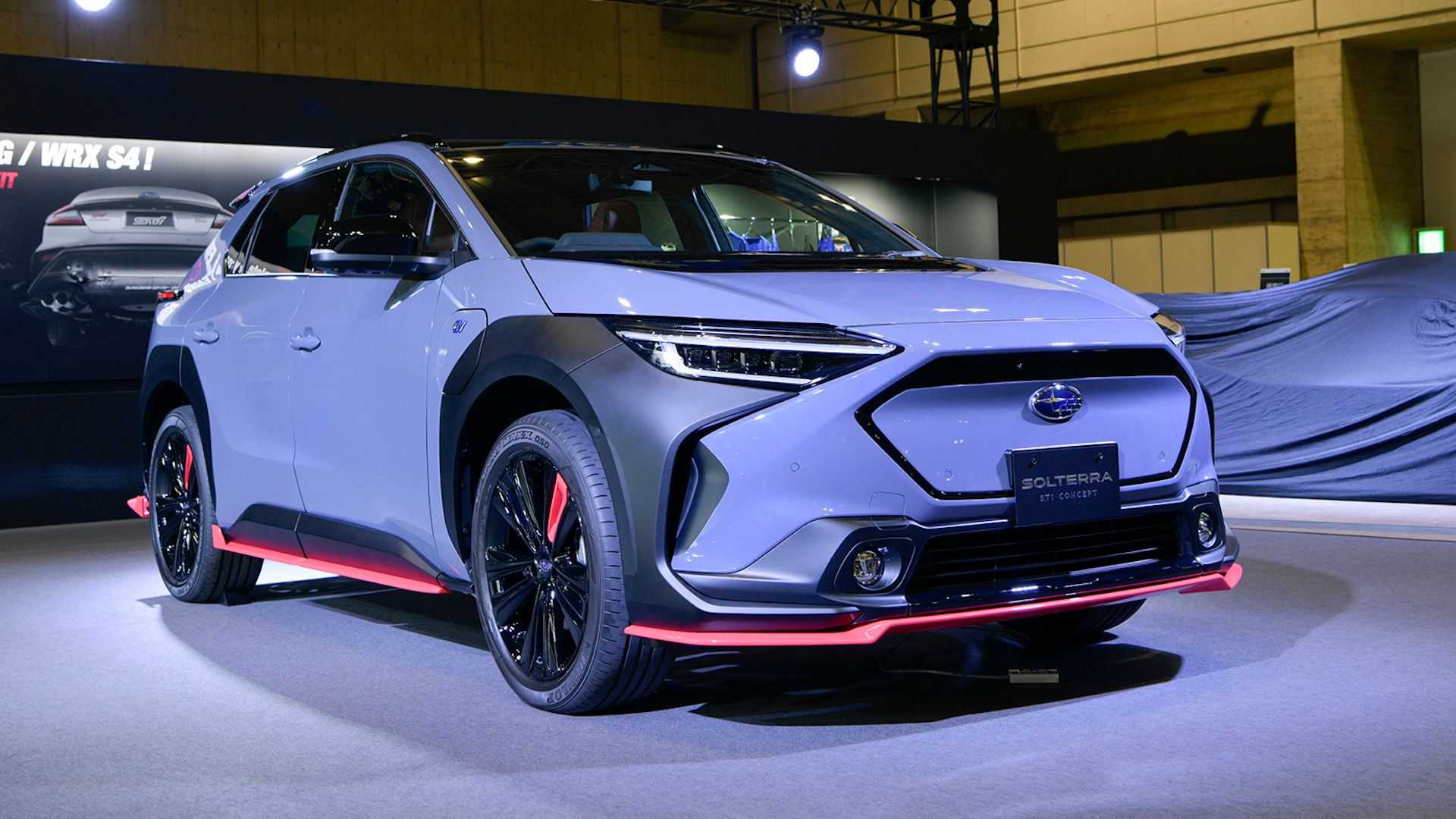 The brand has also unveiled the Solterra STI, which, as the name suggests, is a sportier version of the upcoming Solterra crossover. Representatives of Subaru did not tell anything about what is hidden inside the car, showing the novelty so far only on the outside. The Solterra STI electric crossover received a spoiler, air intakes on the wings, as well as other design elements that indicate its sporting capabilities.

At the time of the announcement last October, it was reported that Subaru’s first electric vehicle, called the Solterra, would be released next summer, priced between $30,000 and $40,000.

Subaru is late in entering the EV market compared to other players including VW, Mercedes and GM. The company will have to act very quickly if it wants to take its place in the new car market.