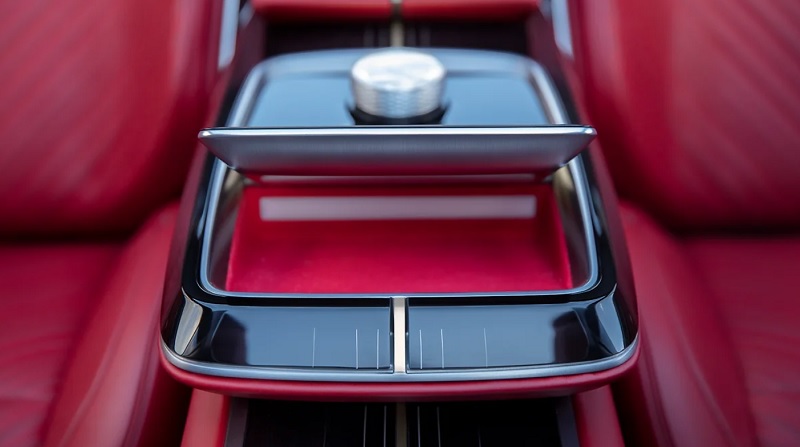 Cadillac has unveiled teaser images of the interior of its Celestiq electric car, which will become the new flagship of the series. While this model has not been announced even as a prototype, the concept car is expected to be shown this year. As for the serial version, it will appear no earlier than 2023, then it will be released to the market. The company promises that each copy will be assembled by hand, and Cadillac Celestiq will be released in a limited edition.

The presented images do not yet allow a complete picture of the design of the new electric car, they are rather intended to stir up interest in it. Judging by the pictures, the Cadillac Celestiq will be equipped with spectacular glass and steel decorative panels and will receive a red leather interior with backlighting. Also, the novelty will have a panoramic roof and a media system with online services.