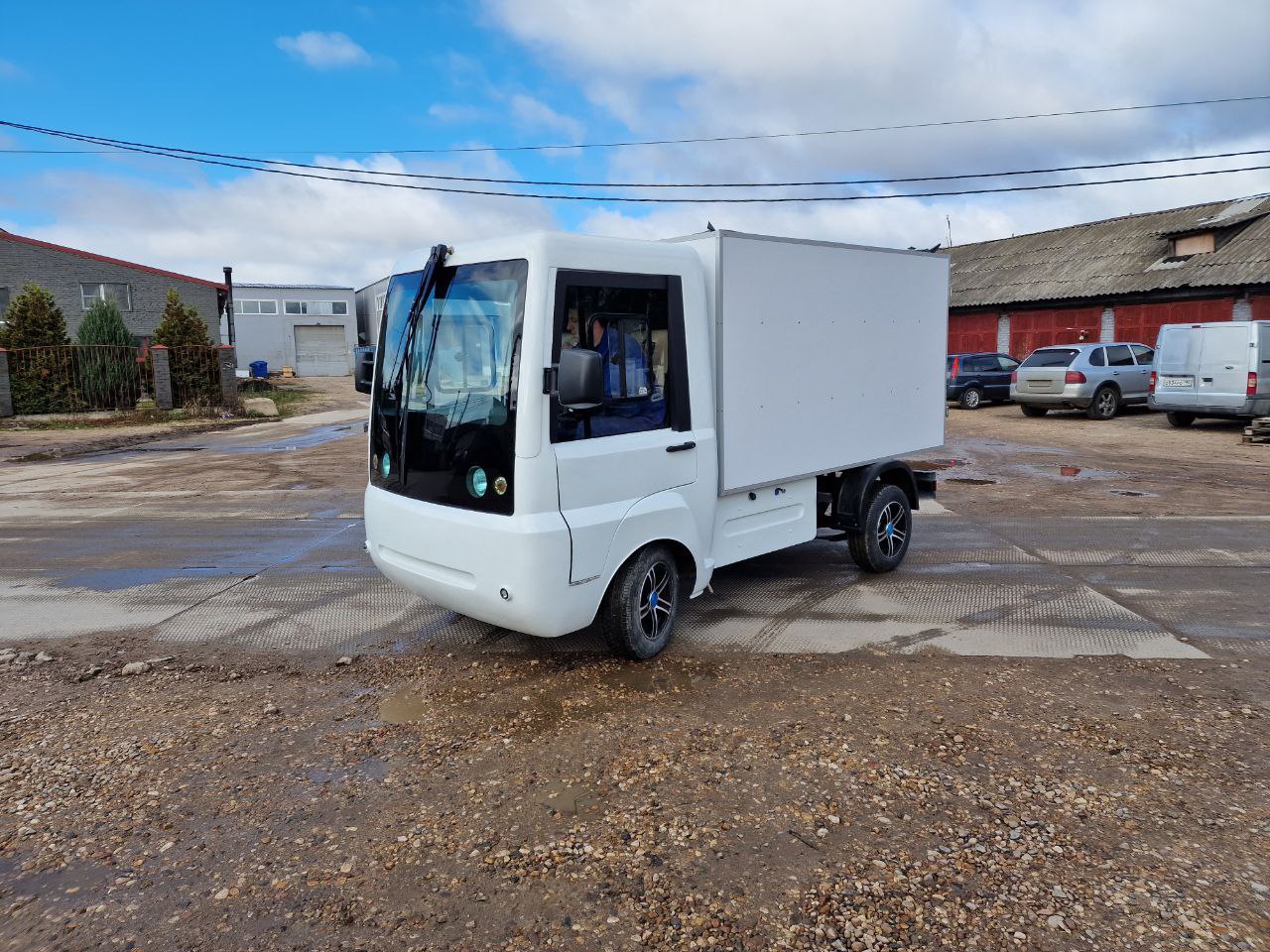 The Moscow company Concordia has developed a new electric truck with a payload capacity of 1.5 tons, like that of the GAZelle. Photos of the first prototype of the car were published by the Russian Car Telegram channel.

The promising electric truck has a cabover double cab, which is completely designed and manufactured in Russia. The outer panels are molded from composites, and the load-bearing structure is welded from steel pipes.

The electric truck is equipped with a modest 20 hp engine, but plans to release a version equipped with a 40 hp engine in the future. The current version is powered by a 400Ah lithium-ion battery, which can cover approximately 250 km on a single charge.

It is planned to produce a truck in small batches, the price has not yet been reported.