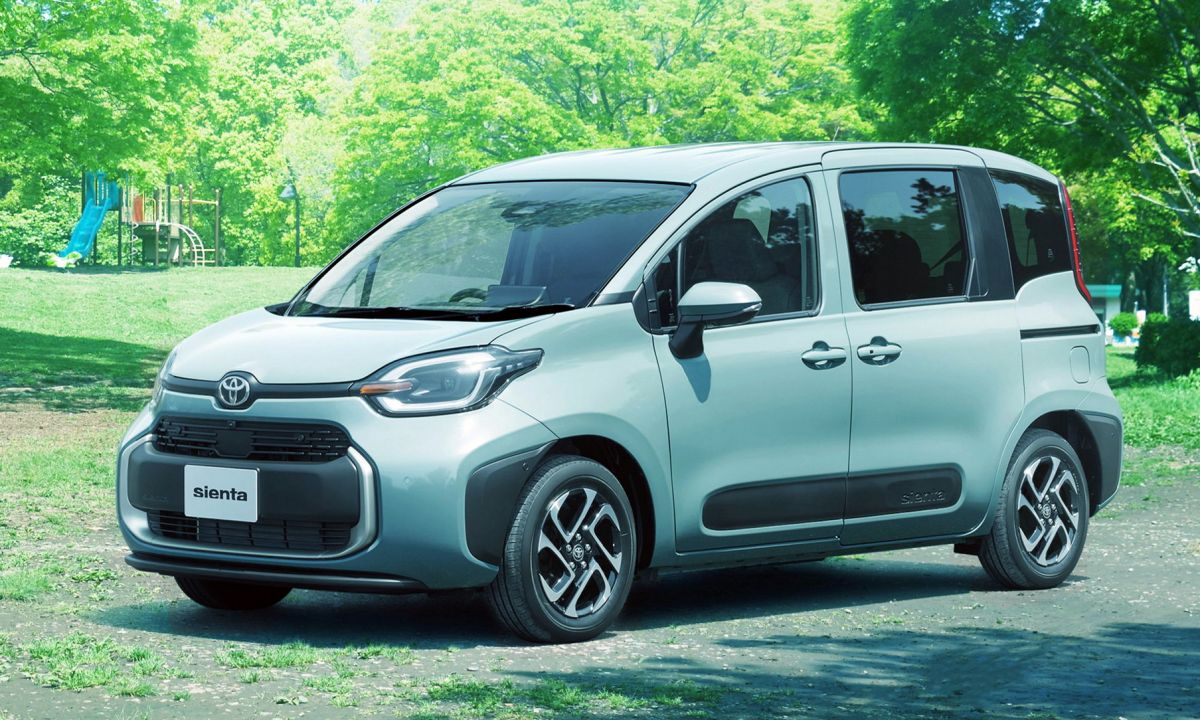 Toyota has introduced a new microvan Toyota Sienta, which is offered in an all-wheel drive modification with the E-Four system, familiar from other models of the brand. In the new generation of Toyota Sienta, they moved to the TNGA modular platform, the design became more rigid, and electronic assistants were also new for the model. The design of the microvan was updated in accordance with the corporate style, a characteristic feature of which is round and square shapes.

In Japan, the model is available in five- and seven-seater versions. Declared water-repellent seat upholstery and USB-C ports built into the backs of the front seats. Depending on the level of equipment, they will offer a navigation system, a parking assistance system, all-round cameras and two full-time DVRs.

The car is equipped with a 1.5-liter engine with 120 hp, which in the basic version is combined with a CVT and front-wheel drive. An alternative is a hybrid version based on the same engine, as well as the E-Four all-wheel drive system. In this case, the installation of an additional electric motor on the rear axle is provided.

In Japan, where the novelty will appear in the fall, the car will cost from 850 thousand to 1.35 million rubles in terms of our money.