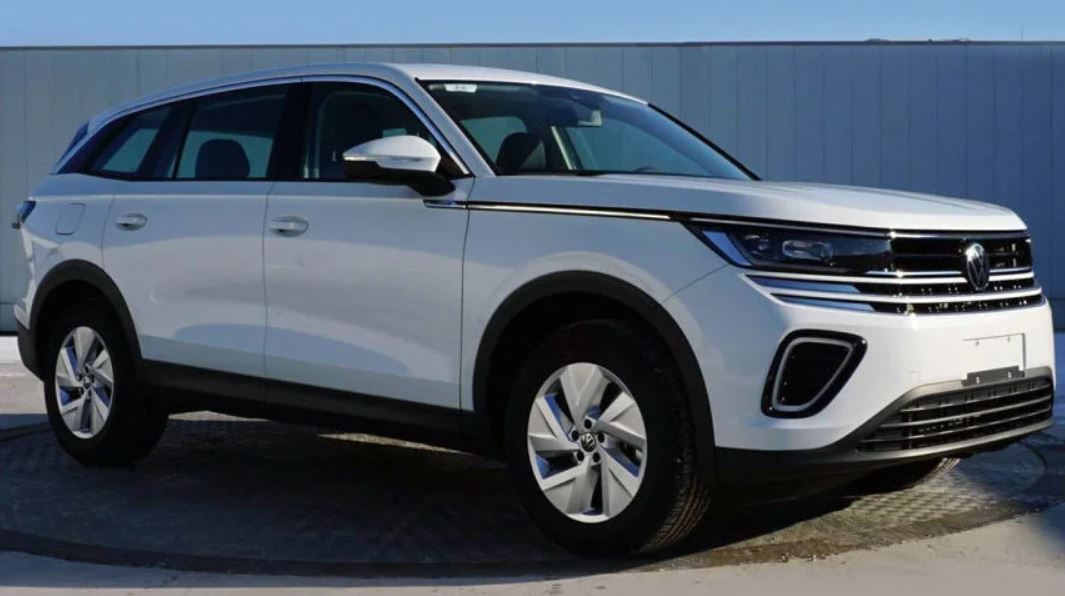 Volkswagen has introduced a new crossover Tavendor. This is a large, almost five-meter car, which is the “sibling” of Teramont X. However, Tavendor will be sold only in China.

Vehicle dimensions – 4936 x 2015 x 1756 mm, wheelbase – 2980 mm. The five-seat Tavendor saloon is decorated in the same style as all other modern Volkswagens for the Chinese market. There are two screens, a minimum of physical keys, a mini-transmission selector and a well-thought-out back row, where there is a backrest tilt adjustment and a separate climate control zone.

Tavendor is technically identical to Teramont. The basic version is equipped with a 2.0-liter turbocharged engine with a capacity of 186 hp, and in more expensive trim levels – the same engine, boosted to 220 hp. There is only one gearbox – a seven-speed DSG dual-clutch “robot”, which is combined with both front-wheel drive and all-wheel drive.

Sales of Volkswagen Tavendor will begin in China before the end of this year. Prices have not yet been announced, but it is unlikely that it will be much more expensive than Teramont X, which is asking for about 45 thousand dollars.