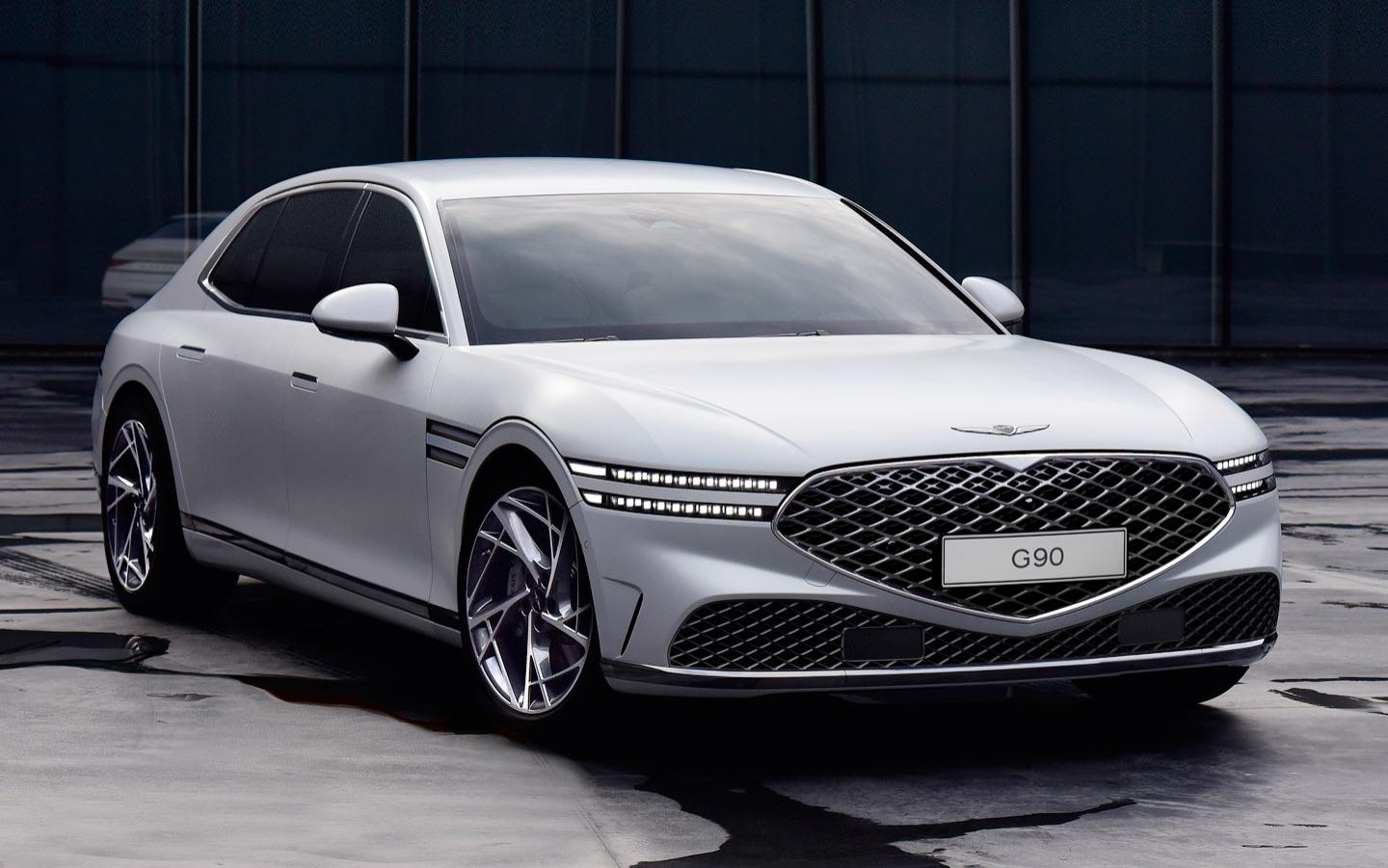 Russian dealers have placed a series of advertisements for the sale of the new generation Genesis G90 premium sedan. The sedan became available on the Russian market thanks to the parallel import scheme, which allows cars to be imported into the country without the official permission of the companies. The price for the new generation G90 varies from 4.3 to 9.8 million rubles.

The new G90 is equipped with a fully steerable chassis and adaptive suspension that automatically changes settings based on road conditions. The cabin has a digital instrument panel, a climate control system, and the Mood Curator function has been added, which is responsible for the operation of the Bang & Olufsen premium audio system with 23 speakers. Also two screens are available for rear passengers.

The Genesis brand, owned by Hyundai, declassified the new generation G90 at the end of November 2021. The car received a new radiator grille with a three-dimensional pattern, two-lane head optics, retractable door handles and combined lights across the entire width of the trunk lid. Sales of the car in the Korean market started in early 2022.