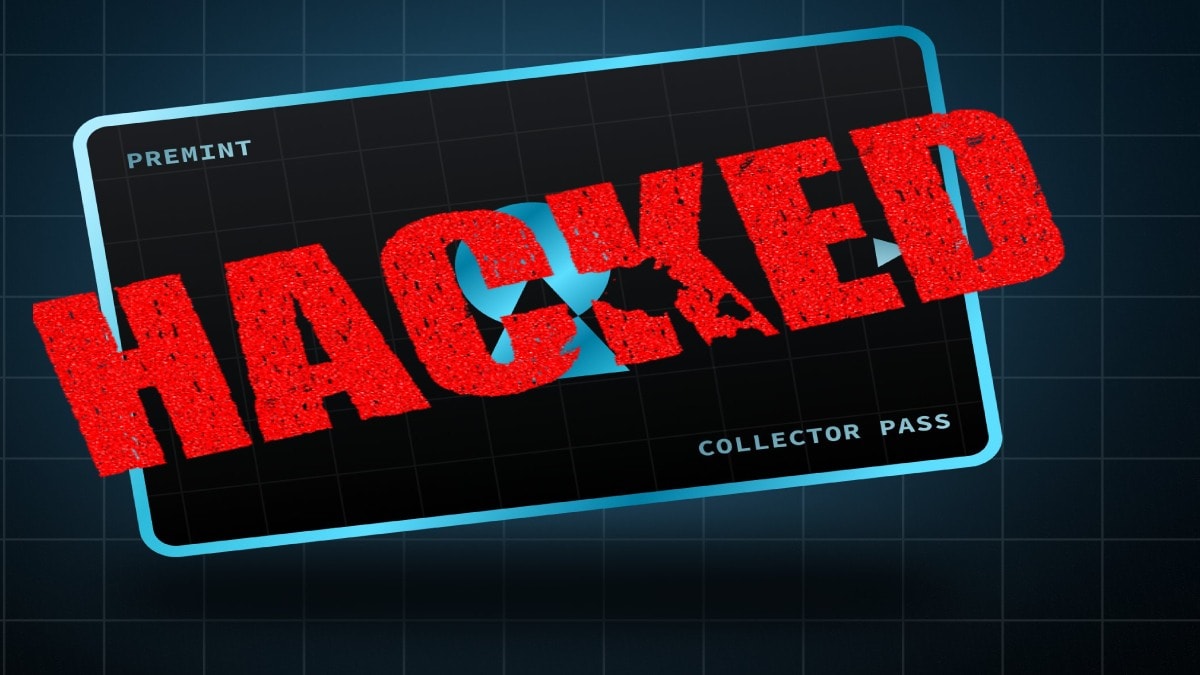 Hackers attacks on the crypto segment have increased in the last few months. In this, the firms and investors associated with this segment have suffered a lot. Users of non-fungible token (NFT) registration platform Premint were also targeted by a similar attack earlier this week. This firm has decided to compensate the loss caused to the users in this hack attack.

Brenden Mulligan, Chief Executive Officer of Premint, said that users received about 340 ether Will be replenished in coins whose value exceeds $5,25,000. In one of the major cyber attacks this year, hackers stole over 300 NFTs from the firm’s platform. These were resold on NFT marketplaces such as OpenSea. In this hack attack, 28 crypto wallets were stolen. Ether coins equal to the value of each NFT stolen by Premint will be deposited in these wallets.

In this regard, Brenden said that there is no way to return all the stolen NFTs to the users. However, two of the most expensive NFTs resold by hackers have been bought and returned to the users. Along with this, the firm has also announced the purchase of wallet authentication tool Vulcan to strengthen the security of its system. The platform allows NFT artists to randomly create access lists for use such as pre-sales with selected collectors and community members. The platform is used by leading NFT artists and collectors such as Coldie, DeekayMotion, Known Origin and Shaq.

Blockchain security firm CertiK reported that hackers had put a forged JavaScript code on its website. A pop-up was then created asking users to confirm the ownership of their wallet, offering them additional security. With this many users in a few minutes scam it was done. After the scam was discovered, many users had alerted other users by giving warnings on Twitter. Hackers stole popular NFTs like Bored Ape Yacht Club, Otherside and Oddities.