Precaution! Personal data of people is sold here for only 5 rupees, you should also be alert 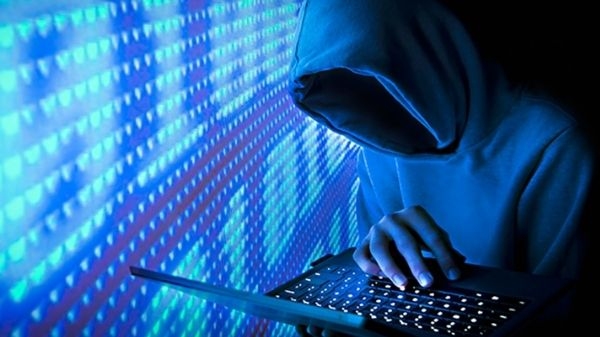 Online fraud or cybercrime is increasing very much today and many people are victims of it and are cheated. Also data dealing has become an integral part of the business of cyber fraud. At the same time, let us tell you that now your personal data can be sold for just Rs 5 if you do not take care of it and do not try to avoid it. Actually let us tell you that according to CID, the cost of data of a person is only 5 rupees and maximum cyber crime is in Jharkhand and those thugs sell data in Bengal for just 5 rupees.

Your personal data can be sold for just Rs 5

Jharkhand which is considered to be the main hub of cybercrime (online fraud) of India and Jamtara city is the place where the people are the most expert in it. Along with this, Jamtara is also being called the university of cyber criminals. Because the youth of Jharkhand take training in cyber crime from Jamtara and then cheat people from different parts of the country. In the web series Jamtara Sabka Number Aayega, its story has been told that how it is cheated.

CID SP S Karthik said in a statement that in the world of cybercrime, the cost of a person’s data is just Rs 5. This data is made available to criminals through banks, malls, telecom companies, insurance, Xerox and elsewhere. In lieu of data, cybercriminals pay a hefty amount to the data provider.

Similarly, now the Indian Cyber ​​Cell has also received some important information about these cyber criminals. This information shows that these cyber criminals from Jharkhand sell data for just Rs 5 in Kolkata and its surrounding areas. These data include many personal information of the victim such as the name of the person, mobile number, bank details, Aadhaar number and many other details are also included. Through these data, cybercrime experts rob people of money by fooling people by becoming bankers or insurance agents.

How to avoid cybercrime online

Here we have listed some tips so that you can avoid online fraud:

1. If someone calls you and tells you that your ATM card is going to be closed and asks for card details to get it fixed again, then you do not have to give it, because in such cases the bank never calls.

2. We get many calls related to KYC and ask for bank details in this, so you do not have to give any details.

3. If you get a call that you have won so much money and to get all that money, you have to send some money first, then you do not have to do anything like this.

4. If someone sends a link of Fake Amazon or Aadhar card etc., then you do not have to click on it because the bank account can be empty as soon as it is clicked.