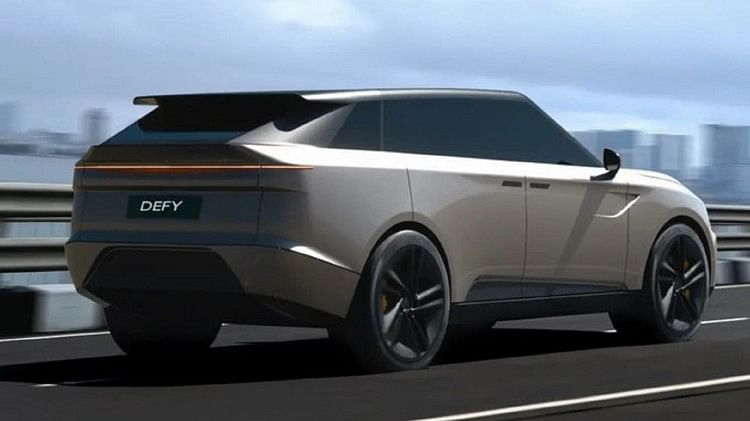 Bengaluru-based electric mobility startup Pravaig Dynamics on Friday launched its much-awaited all-electric SUV Pravaig Defy in the country. The Pravaig Defy SUV promises a range of over 500 km on a single charge as well as a top speed of 210 kmph.

The company has fixed the ex-showroom price of Pravaig Defy Electric SUV at Rs 39.50 lakh. The company has announced that the manufacturing of the SUV will start in the second quarter of 2023. Although the automaker has started bookings for the all-electric SUV. The company said that it has so far invested more than $18 million on the development of this electric SUV.

According to Pravaig, the performance credentials of the Defy electric SUV are quite impressive. The powertrain system of the new Pravaig electric SUV comprises a 90.2kWh battery pack and an electric motor. This setup generates 402 bhp power and 620 Nm peak torque. It almost matches the Volvo XC40 Recharge, Kia EV6 and Audi e-tron electric SUV in terms of power output. It comes with AWD (All-Wheel Drive) drivetrain system.

The company claims that this EV will give a range of 504 kilometers on a single full charge. Which makes it one of the longest range EVs in India. The Defy EV can accelerate from 0 to 100 kmph in just 4.9 seconds. The manufacturer says that the electric SUV can hit a top speed of 210 kmph. The SUV’s battery pack can be charged from 0 to 80 percent in 30 minutes via a fast charger. Pravaig also claims that the car’s battery is capable of lasting up to 250,000 km.

Apart from promising peppy performance, the Pravaig Defy electric SUV comes with an attractive design. Another interesting promise that the carmaker has made is that it will come with 11 different exterior color options. These colors include Emperor Purple, Turmeric Yellow, Moon Grey, Shani Black, Hindigo, Bordeaux, 5.56 Green, Lithium, Vermilion Red, Kaziranga Green and Siachen Blue.