PPF Interest Rate: Modi government can give a gift, PPF account holders will get more money 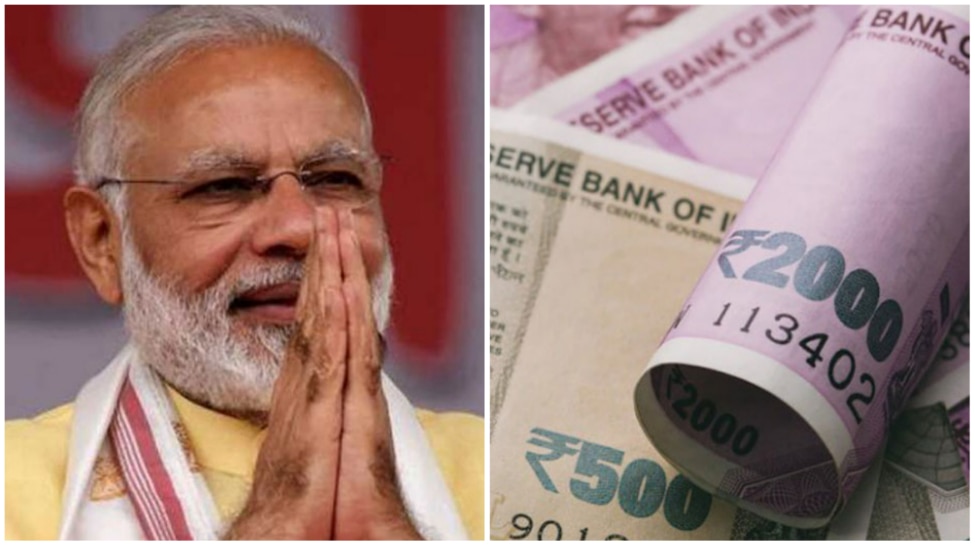 PPF Account: Many schemes are being run by the government, in which people benefit greatly. People are also encouraged to save and invest on behalf of the government in these schemes. At the same time, there is hope that interest rate can be increased in some major schemes from the government. The government may consider interest rate hikes on small savings schemes such as Public Provident Fund ( PPF ), Sukanya Prosperity Scheme, Senior Citizen Scheme.

Rate of interest
The interest rates of the January-March quarter can be decided by the Ministry of Finance in Modi Sarkar. At the same time on 30 September this year, the government increased the interest rates on Senior Citizen Savings Scheme, Farmer Development Paper ( KVP ), Monthly Income Account Scheme and Fixed Deposit. However, there was no change in interest rates on other small savings schemes such as the Public Provident Fund ( PPF ), National Savings Certificate ( NSC), Sukanya Prosperity Scheme.

Repo rate
Recently on 7 December, the Reserve Bank of India raised the repo rate by 35 basis points to 6.25 percent, which is the fifth increase since May. Overall, RBI has increased the repo rate by 2.25 per cent since May this year. In such a situation, the SDF rate has been adjusted to 6 percent and MSF rate and bank rate to 6.50 percent.