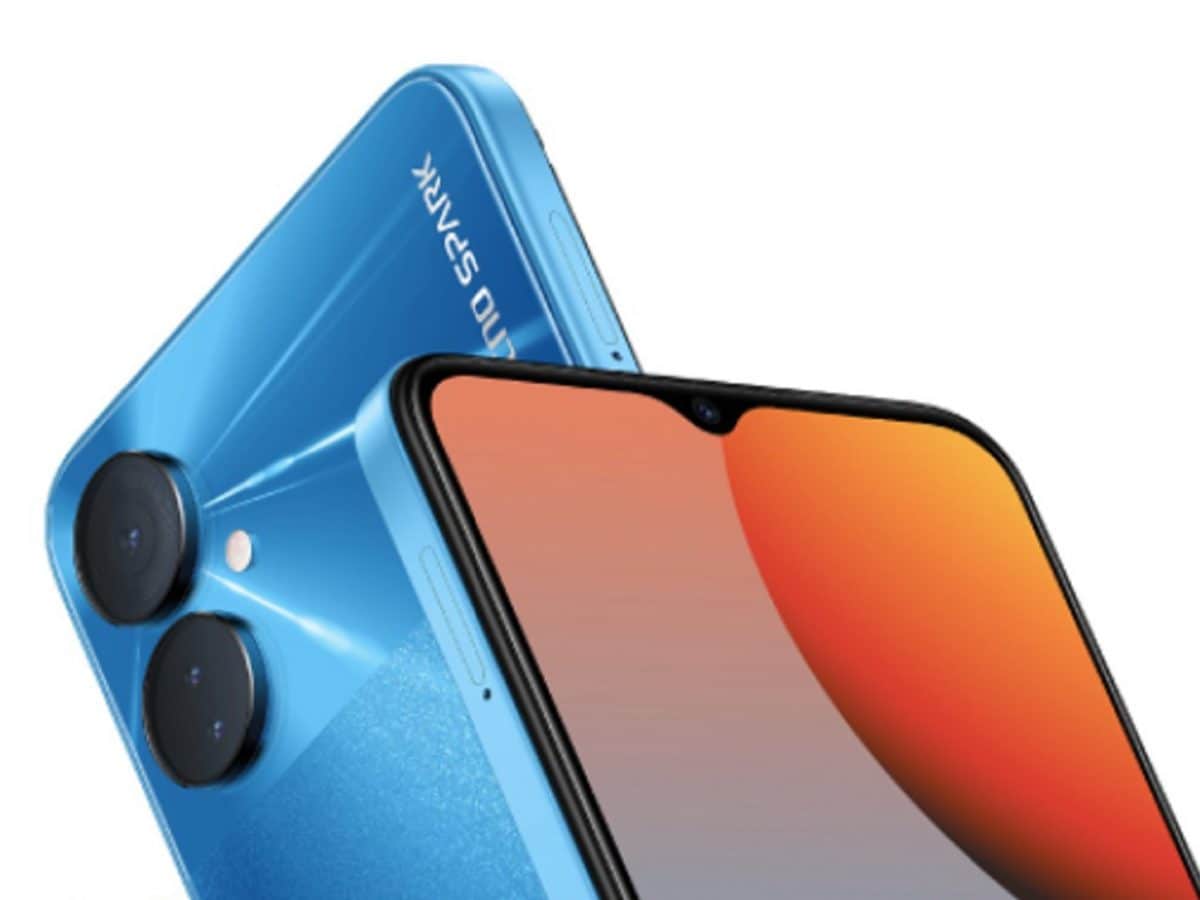 Tecno spark 9 will be launched in India today.

The phone will have 6GB of permanent RAM and 5GB of virtual RAM.

5000mAh battery will be given in Tecno spark 9.

Tecno Spark 9 Launching today: TECNO is all set to introduce its new Spark 9 in India. The new Tecno Spark has been listed on Amazon, and its pricing can also be seen on the microsite. Tecno’s new phone has been listed on the site for Rs 9,499, and today this phone will be officially launched, after which the rest of the details and features of the phone will be known. It was learned that 6 GB of permanent RAM and 5 GB of virtual RAM will be given in the phone.

Apart from 11GB of RAM, information has been received that the phone will be offered with 128GB of internal storage. The phone is expected to be made available in two color options Infinity Black and Sky Mirror.

Tecno Spark 9 will get a 6.6-inch HD+ display, which comes with 90Hz refresh rate. The phone will be powered by MediaTek Helio G37 chipset. The operating system of the phone will be based on Android 12.

As a camera, dual camera setup is available in Tecno Spark 9. The phone has three camera slots on its camera island but the third slot is just a dummy. The flash is placed next to the primary cameras. According to the report, its primary camera will be of 13-megapixel unit.

Tecno has also included a fingerprint sensor on the back panel and it is placed on the camera island. Its front panel will be given a water drop notch with a single front-facing camera lens.

Will get DTS speakers
According to some information, this phone will get DTS powered speakers in Tecno Spark 9. Talking about the price, its price in India can be less than Rs 10,000. It is being claimed that this will be the first smartphone with 11GB RAM. For power, 5000mAh battery can be given in Tecno Spark 9.