Powerful sedan from Geely and Volvo on the Geely Tugella platform with 25 sensors. Lynk & Co 03 entered the Chinese market 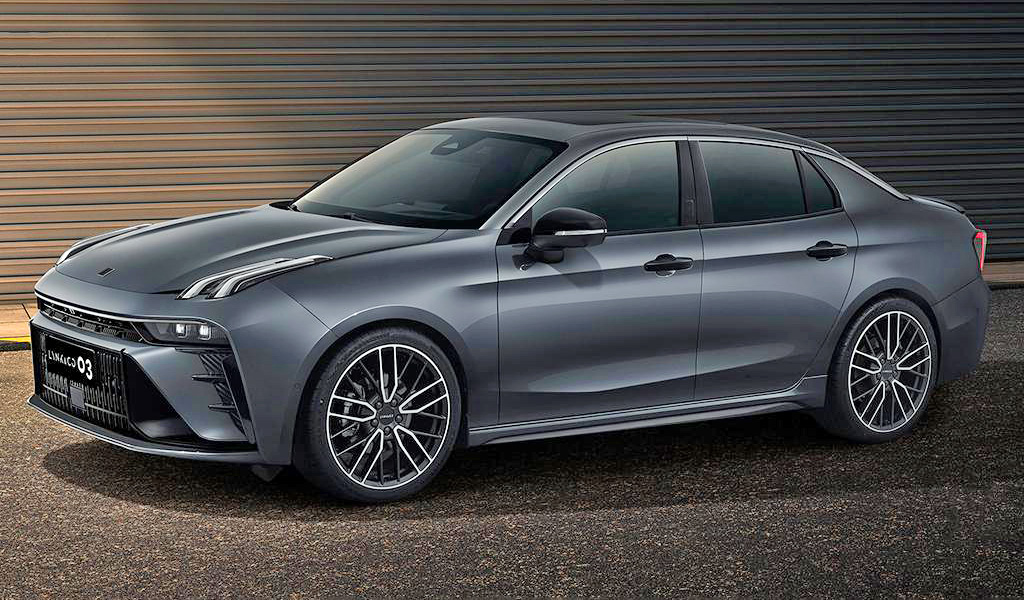 The new generation Lynk & Co 03 sedan from Geely and Volvo has gone on sale in the Chinese market. The car received a new exterior, interior and engines.

Lynk & Co 03 is built by two companies on the CMA platform known from Geely Tugella. The first generation of the car was released in 2018. The new generation retained the style, but became sportier thanks to the large grille, bumper and new DRLs. At the rear is a single element of the lanterns. The sports version of the sedan called 03+ received a spoiler, as well as an exhaust system with four tailpipes.

The car has 25 autonomous driving sensors, including 12 ultrasonic radars and 5 mm radars. Petrol versions lost the 1.5-liter engine, which was replaced by a 2-liter turbo engine with 254 hp. A couple of this motor will be a 7-speed “robot”. And the more productive Lynk & Co 03+ will get a 265 hp engine, all-wheel drive and an 8-speed torque converter.