Powerful electric bike coming on September 5, will have a speed of 100kmph, will run 150 km 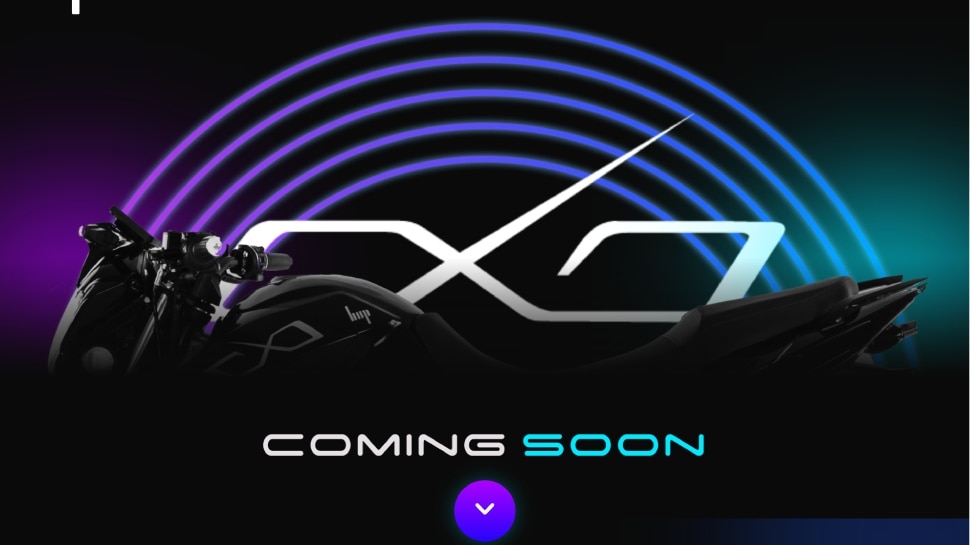 A new electric bike is coming to the Indian market. Hop Electric Mobility is going to launch its first electric motorcycle. Its name will be Hop Oxo. The launch of the bike is going to happen on 5th September. According to reports, the top speed of the Hop Oxo can go up to 100 Kmph. That is, it will be a performance electric motorcycle. The company has also shown its teaser image, from which the look of the bike can be estimated.

At first glance, the Hop Oxo looks like the Yamaha FZ-Fi Version 2. At present, the technical specs of the motorcycle have not been disclosed. It is believed that a large battery pack will be given in it, which can offer a range of 100 to 150 km. It gets telescopic forks and twin rear shocks, while braking will be provided with single disc brakes on either side.

You can pre-book the e-bike on the company’s official website for Rs 999. The company says that it has already received 5000 bookings for the bike before its launch. The Hope Oxo is expected to be priced around Rs. 1.20 Lakh (ex-showroom). It competes directly with bikes like Revolt RV 400, Tork Kratos and Oben Rorr.