Powerful crossovers are few and far between. In Russia began to offer 544-horsepower Nio ES6 and Nio EC6 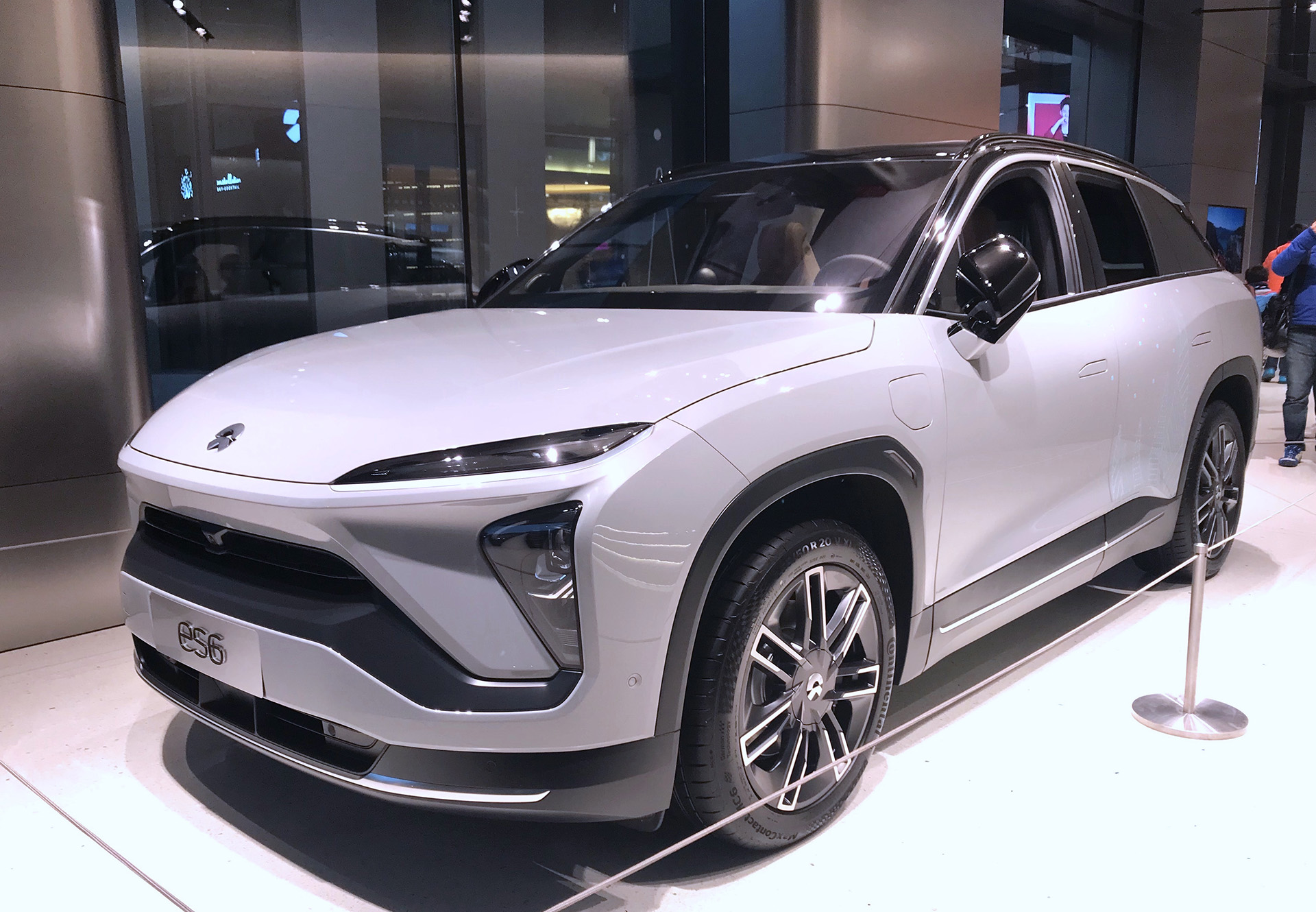 One of the dealers of the city of Chelyabinsk offered the Russians the purchase of powerful Nio crossovers from China. We are talking about models ES6 and EC6. They are ready to be delivered within three months after an advance payment in the amount of 8,374,866 and 8,347,625 rubles, respectively. The proposed electric vehicles have the same technology, and the main difference is on the outside: the ES6 has traditional body proportions, while the EC6 is a coupe-shaped crossover.

For this money, the dealer is ready to supply crossovers in the top version with two electric motors with a total power of 544 hp. (respectively, all-wheel drive) and a traction battery with a capacity of 100 kWh. The power reserve is 610 km according to the NEDC method, but in reality it will clearly be less.

Beyond Nio ES6 and Nio EC6 in Russia began to offer crossover Nio ES8 and in one of the versions it is even cheaper.