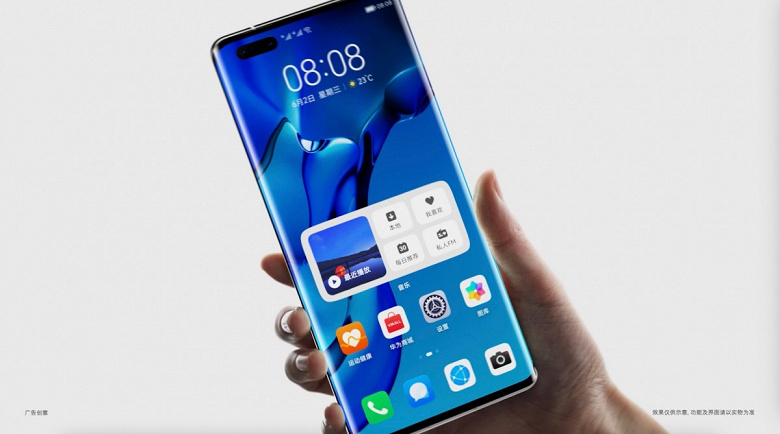 A week earlier, Huawei announced that HarmonyOS 2.0 is already available for all planned devices, and this was done ahead of schedule. So far, hundreds of Huawei and Honor device models have been updated to HarmonyOS 2.0.

However, all this so far concerns the Chinese market and the Chinese version of HarmonyOS. The official international launch is scheduled for 2022.