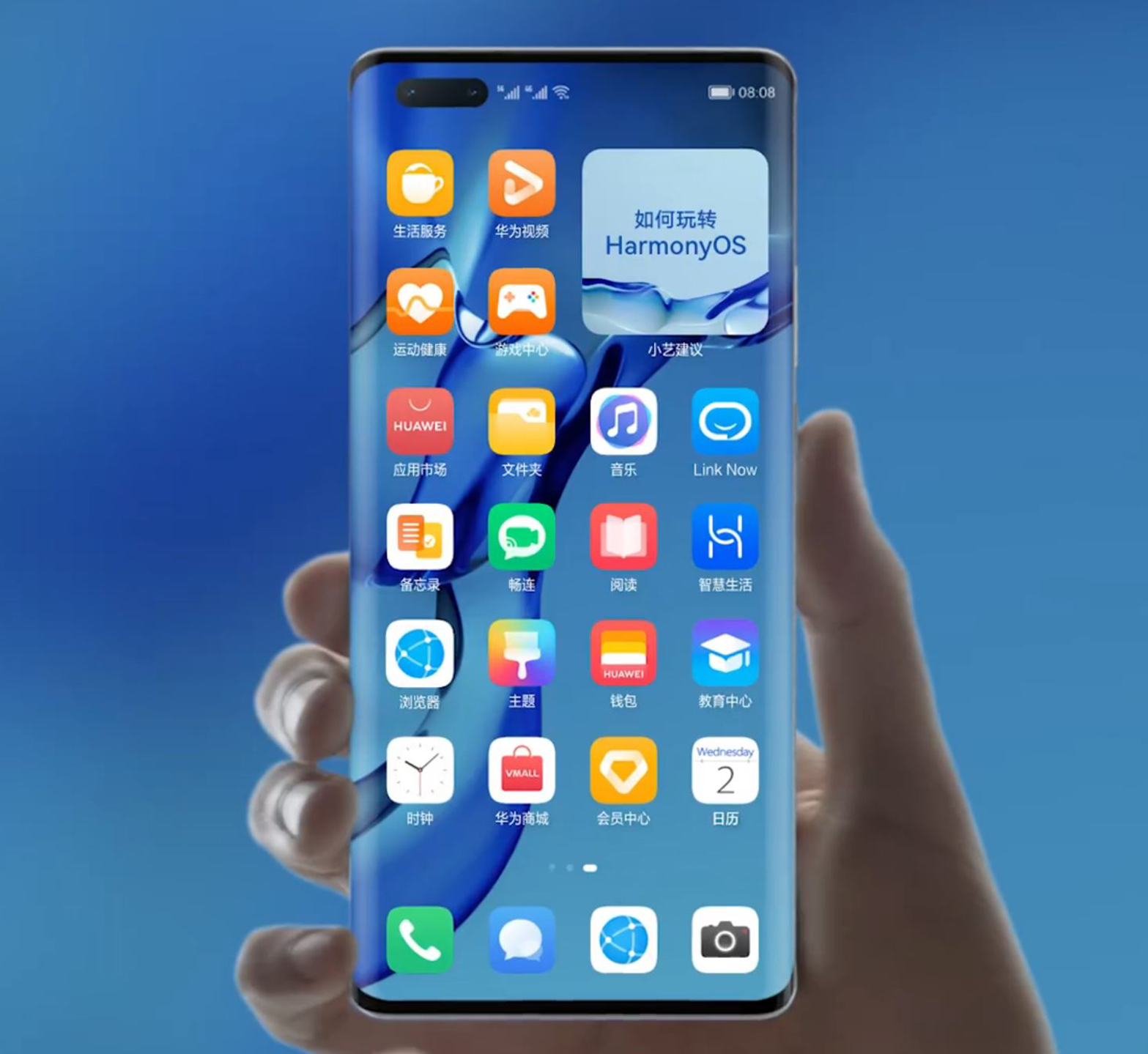 During yesterday’s big presentation in China, Huawei shared a new achievement of its proprietary operating system HarmonyOS, which replaces Android on Huawei and Honor smartphones and tablets.

According to Yu Chengdong, CEO of Huawei Consumer Business Group, the number of HarmonyOS users has already exceeded 300 million.