PowerColor showed the “devilish” Radeon RX 7900. Such a video card will not fit in every case 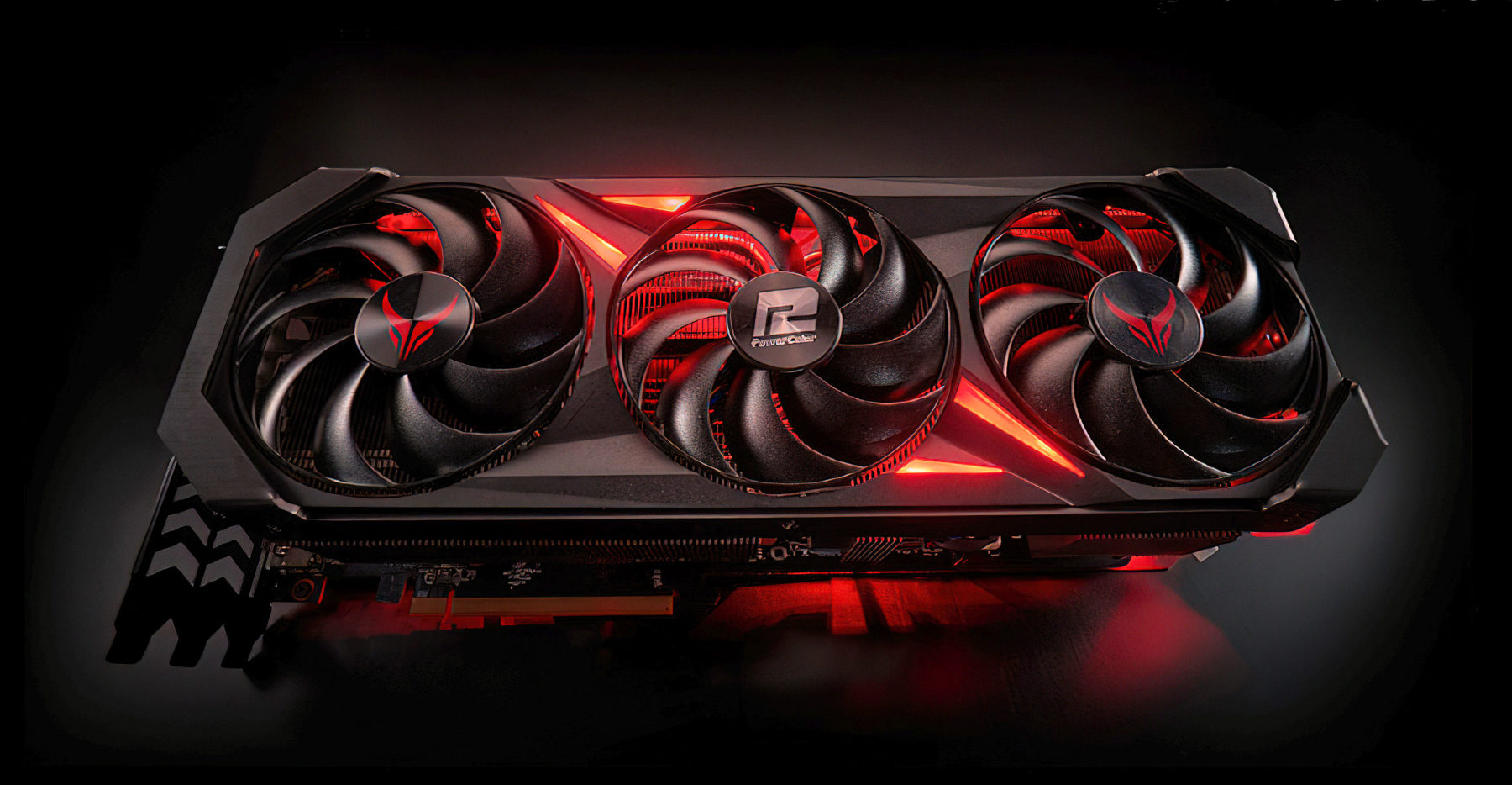 PowerColor has released the first image of its upcoming flagship PowerColor RX 7900 Red Devil graphics card. The description refers to the Devil 13 version – such video cards led the line based on the Radeon R9 300. Now, perhaps, the series will be restarted.

The company hasn’t said if it’s the Radeon RX 7900 XTX or XT, but there will likely be Devil 13 variants for both models. Judging by the picture, the PowerColor RX 7900 Red Devil received a very large cooling system, due to which the video card will require more than three slots in the PC case. It is logical that three fans were chosen for the top model, and the backlight – characteristic of a “devilish” video card – is red. Recall that the start of sales of video cards on the new flagship AMD GPUs is scheduled for December 13.