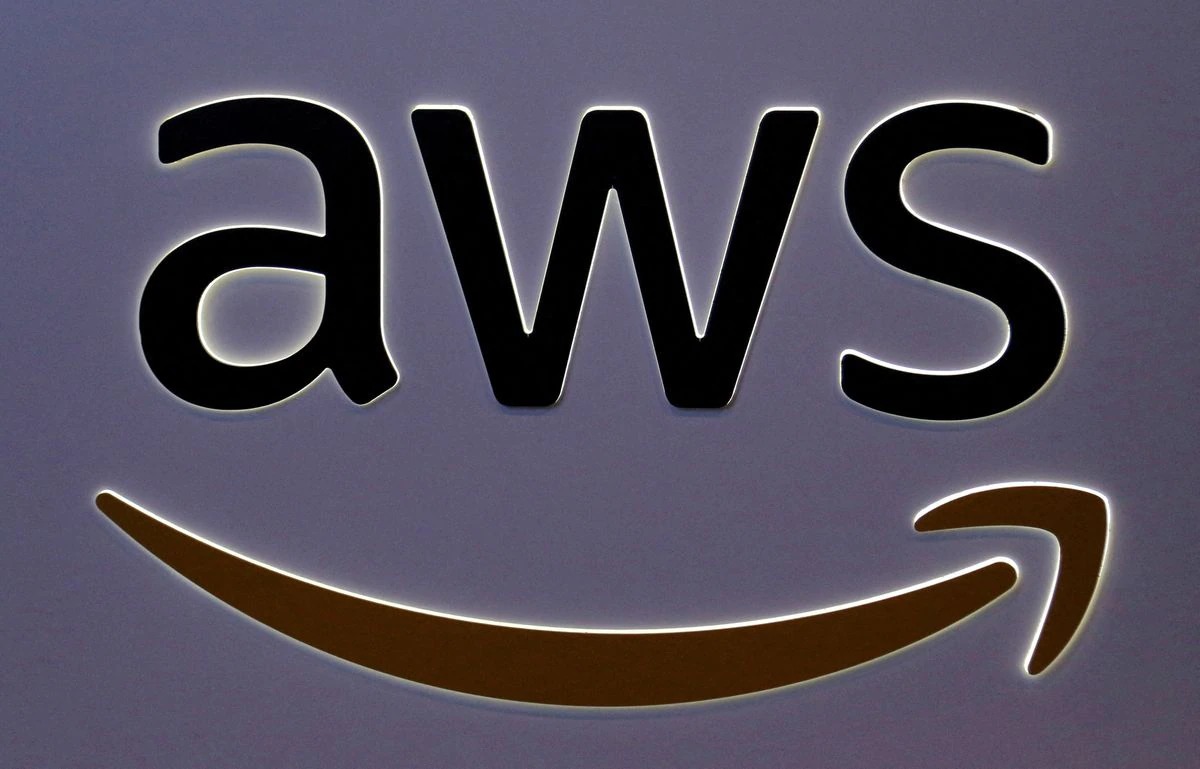 Several websites and services, including those owned by streaming service Hulu, office messaging app Slack, and game developer Epic Games, have been disrupted due to a power outage at one of Amazon’s datacenters. The data center is located on the east coast of the United States.

Amazon admitted that the failure affected the platform that powers the computing power of the cloud network operated by its Amazon Web Services (AWS) division. Now, according to the company, the sites have been restored.

“The issue has been resolved and the service is working fine,” says AWS.

A major disruption in the same region resulted in the shutdown of Netflix and Disney + streaming platforms, the Robinhood shopping app, and the Amazon.com e-commerce website earlier this month.