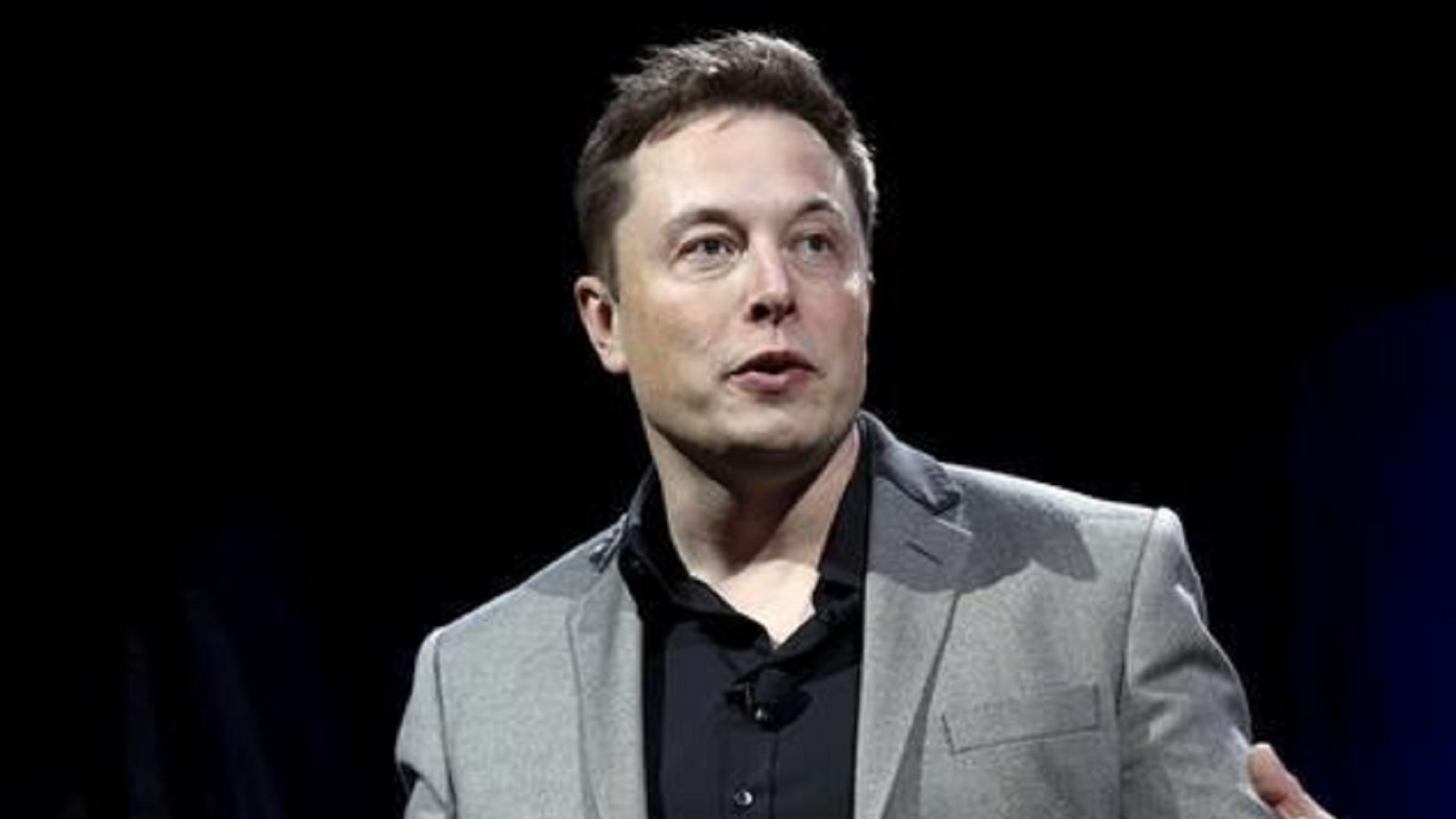 Elon Musk Nowadays, there is a lot of discussion about his new tweets. Meanwhile, Musk once again went into the discussion, when he said on Sunday Twitter But shared a poll. This poll was like a minor poll, but it was in discussions because the options given in it were somewhat different. Twitter’s biggest shareholder Elon Musk asked users in a poll whether they should remove the ‘W’ from the name of this Twitter?

But the options he gave were ‘yes’ or ‘ofcourse.’ This means that the Twitter users participating in the poll had to choose between two options ‘yes’ and ‘absolutely’. Till the time of writing this news, more than five lakh 51 thousand votes had been cast on this poll.

On April 4, Elon Musk, an active Twitter user and critic, shared a survey asking his followers whether they wanted an edit button feature on Twitter. A huge number of people (75%) voted for ‘yes’.

Twitter CEO Parag Agarwal and Founder Jack Dorsey announced that the tech billionaire has joined Twitter’s board. After his entry, the Twitter platform gave rise to speculations of many changes. These are the changes Musk can make to the way the microblogging site works. The 50-year-old Tesla CEO himself spoke of the “significant changes” he is looking forward to making.

In a series of tweets on Sunday, Musk came up with some suggestions for Twitter Blue. In this, he has a paid monthly subscription, through which one can get access to premium features and customization. Elon Musk had earlier shared another poll, in which he asked whether Twitter’s San Francisco headquarters should be turned into a shelter for the homeless, as no one is visible here.