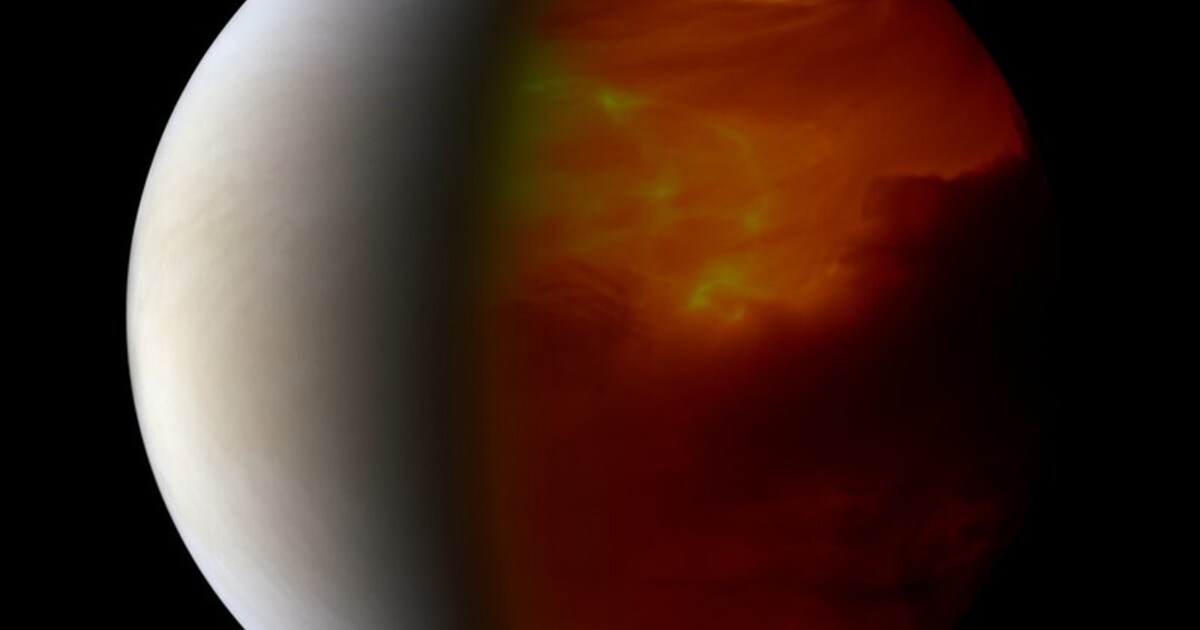 Researchers seem to have found further evidence that Venus may be volcanically active. Scientists have studied strange signals emanating from the Venusian volcano Idunn Mons.

Studying Venus is problematic – the planet has a very dense atmosphere through which one cannot see what is happening on its surface. Therefore, it was impossible to say for certain whether volcanoes were erupting there now.

The group of scientists used archival data from old orbital missions and the results of experimental work carried out on Earth. They stated that Idunn Mons has been active for the past several thousand years and is probably still erupting today.

The scientists’ guess will be confirmed (or denied) by missions that will be launched to Venus over the next decade.