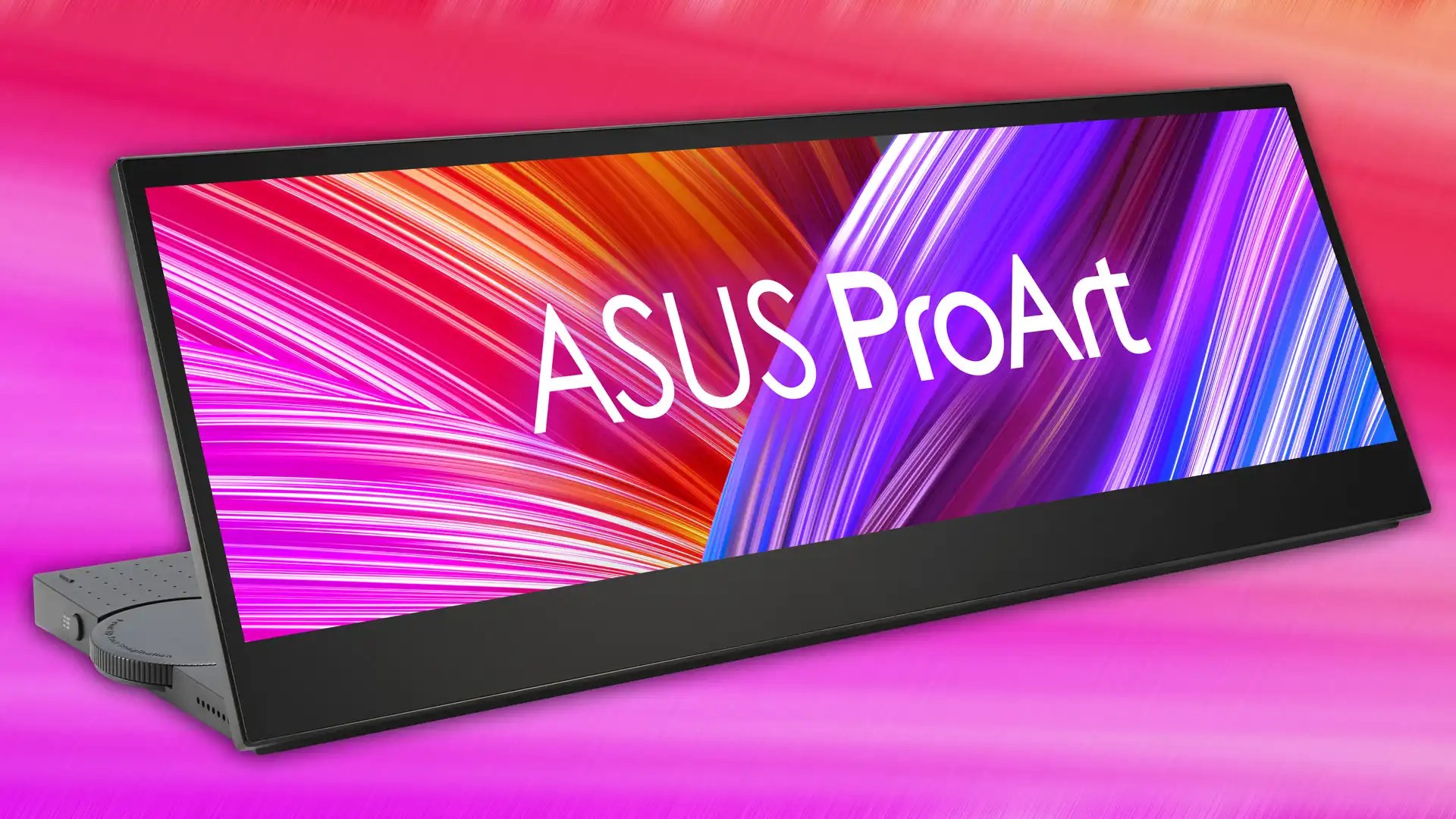 The assortment of Asus company has replenished with an unusual device called ProArt Display PA147CDV.

This is a 14-inch monitor, but not an easy one. Firstly, this is a portable monitor, secondly, it supports the Asus Dial stylus, and thirdly, it is characterized by an aspect ratio of 32:9.

Asus has previously shown this product, but has not yet released it to the market. The announcement at the last NAB exhibition may indicate the imminent release of the device.

The monitor has an IPS panel with a resolution of 1920 x 550 pixels. The screen is similar in size and resolution to the secondary displays the company uses on some of its dual-screen laptops from its “Duo” line.

The device can be used to display various interface elements in applications, to display any chat, and the stylus support makes it useful when creating content.

From the rest, you can note the stand, HDMI 1.4 port, a pair of USB-C. The price is still unknown.