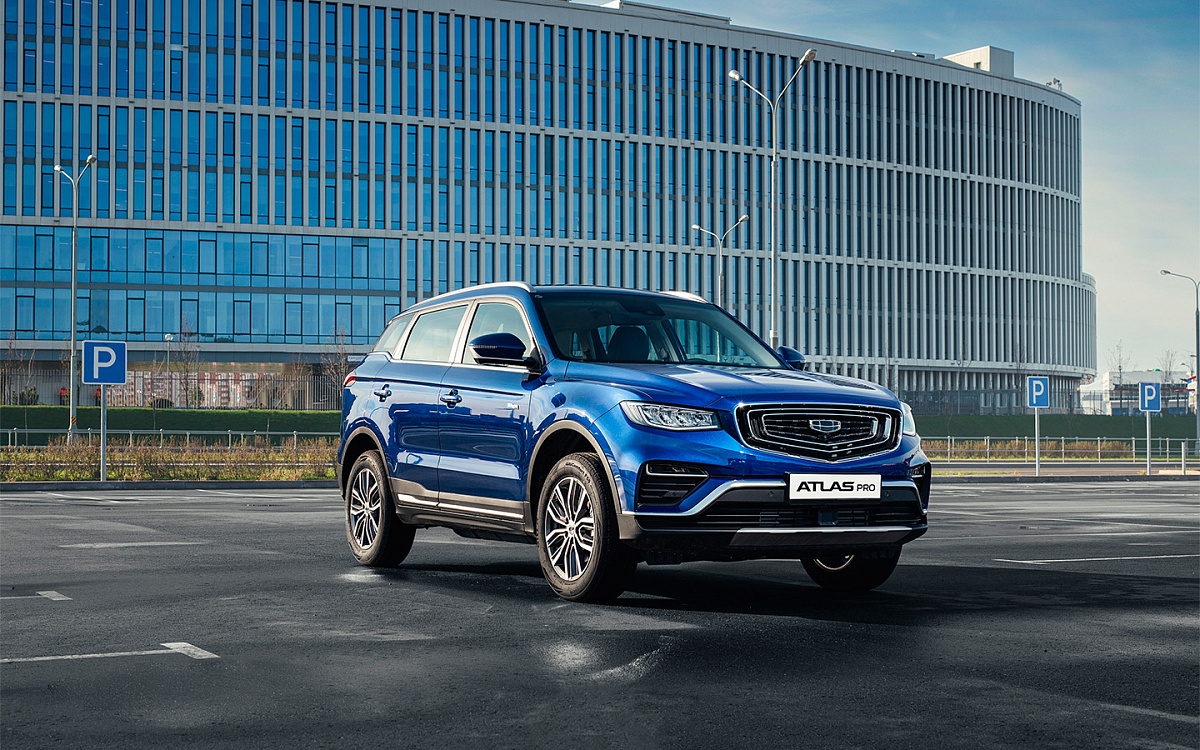 As Chinese Automobiles found out during the next monitoring of official price lists, two popular crossovers fell in price in Russia.

We are talking about the Geely Atlas Pro and Chery Tiggo 4 models, and in both cases the cost of the cars fell by 100 thousand rubles, but there are nuances.

As for the Geely Atlas Pro, there was not a drop in prices for these cars, but an increase in direct discounts. According to information from the price lists, its dealers are required to provide customers with at least until the end of October. The discount has increased for all configurations, except for the basic Comfort with front-wheel drive. The Luxury 2WD version can be bought at a discount of 300 thousand rubles, and all three all-wheel drive versions – at 320 thousand. As a result, cars have become 3-4% more affordable.

The compact crossover Chery Tiggo 4 has really changed the cost. And immediately by 5%. But only in one top configuration Cosmo. Perhaps this is due to the appearance of the new Tiggo 4 Pro at dealers, which will sooner or later replace the “four” in car dealerships. Now the version with a one and a half liter turbo engine, but with an old body, will still be able to compete with the Travel and Style trim levels of the updated crossover.