Pollution: 19 people from Delhi, 21 from Gurugram and all those from Noida are smoking as much as 24 cigarettes! 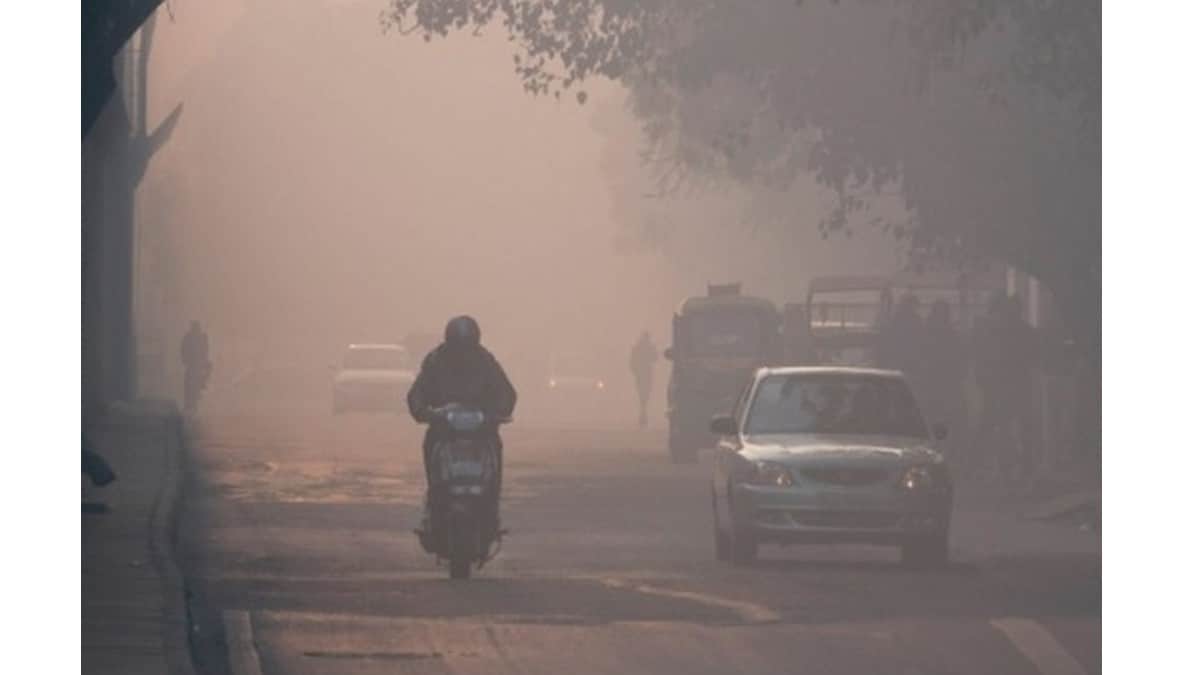 Poison is dissolving in the bodies of crores of people living in Delhi-NCR. The climate of the capital has become dangerous due to air pollution reaching the serious category. Believe me! You and I are just breathing to live. It has nothing to do with a healthy life at all. The Air Quality Index (AQI) of all the cities of Delhi and NCR is running beyond 400. In Noida, it has gone beyond 500. The situation is that those who do not smoke cigarettes, they are also taking in the form of smoke in the form of pollution present in the air, as much as dozens of cigarettes.

travel The app is telling that the overall air quality in Delhi is at 431 at 6 pm on Friday, which is ‘serious’ category Is. Talking about the areas of NCR, the air quality index of Gurugram is 478 and that of Noida is 529. The people of all these cities and the capital are inhaling smoke as much as dozens of cigarettes inside their bodies in the form of pollution.

It’s appalling. The situation is emergency for the elderly and children. Experts say that one cigarette can shorten a person’s life by 11 minutes. If it is linked to pollution, then it is not known how many days of people’s life would have been reduced, because this ‘poisonous’ trend of pollution continues for many days.

Primary schools in Delhi till further orders off been asked to keep. Schools up to class 8 in Noida will remain closed till November 8. 50 percent employees of Delhi government will work from home. A similar suggestion has been given for private companies as well. The idea of ​​implementing Odd-Even in Delhi is also going on. If the situation does not improve, then the odd-even formula can be started.