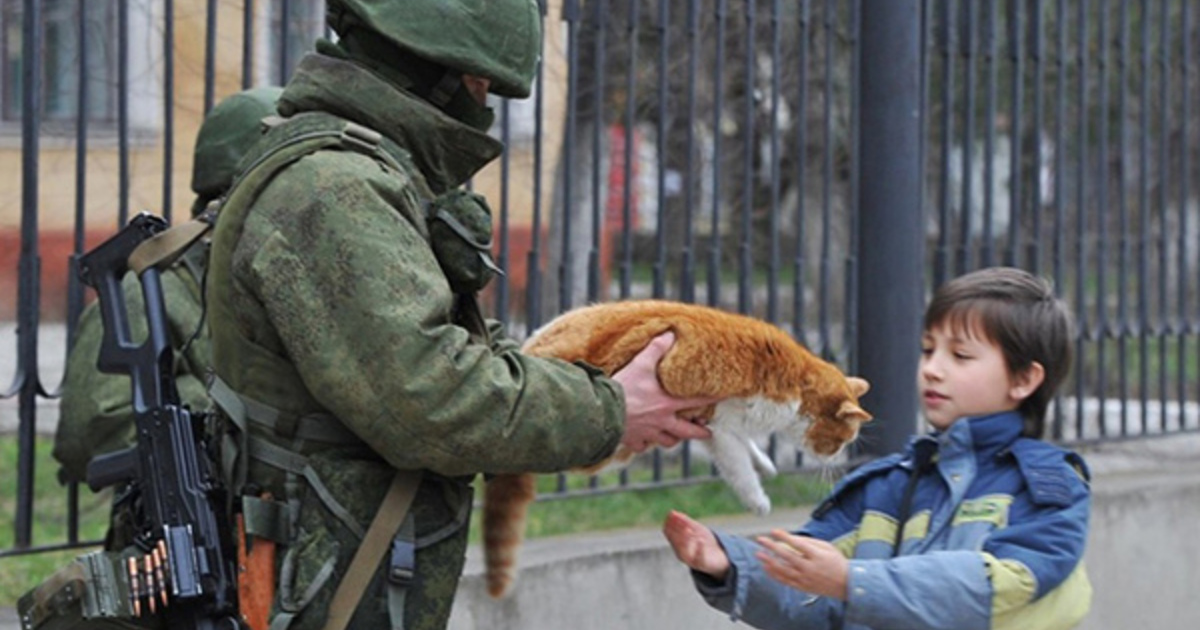 The full release of Battlefield 2042 will take place only on November 19, 2021. But the day before, early admission was launched. And almost immediately after that, the game got into a small scandal.

In the project, they found one of the faces of the Russian serviceman Pyotr Guskovsky, which the developers signed Little Green Man, which in Russian localization turned into the “Green Man”.

Twitter users (apparently mostly Ukrainian) began to bombard DICE and Electronic Arts accounts with claims about what happened. They accused the company of adding the look of “Russian terrorists” to Battlefield 2042.

DICE representatives have already apologized, saying that the model’s name was “an unintentional reference to real events.” They have already promised to change the name of the skin soon.

Recall that the concept of “little green men” or “polite people” appeared in 2014. This was the name given to armed people in military uniform without identification marks who blocked the formations of the Ukrainian army in Crimea. A little later, Vladimir Putin admitted that the “polite people” were representatives of the Russian armed forces.