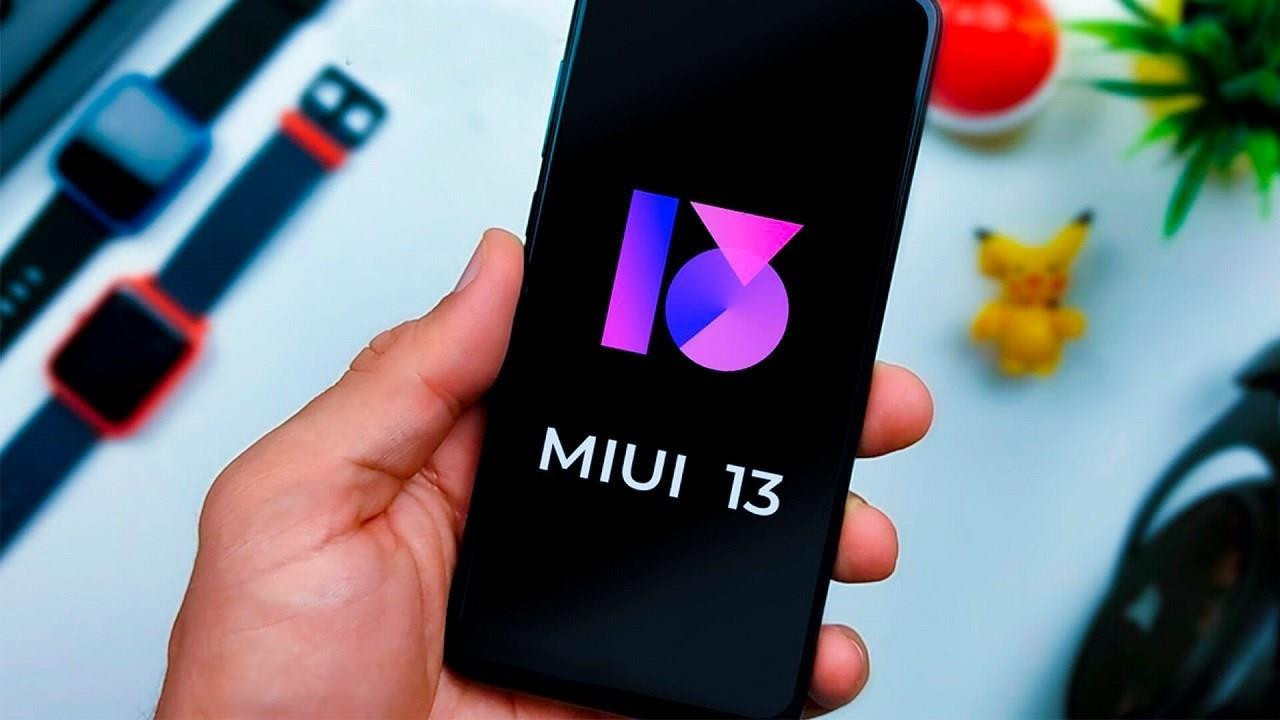 According to the leader of the company, he spoke with members of the MIUI shell development team, who are absolutely confident that MIUI 13 will improve the experience of using Xiaomi and Redmi smartphones.

The founder and CEO of Chinese tech company Xiaomi hinted back in August that MIUI 13 will be released this year. In the last message, he only confirmed the previously announced dates, and also added that MIUI 13 is already “polished” at the moment.