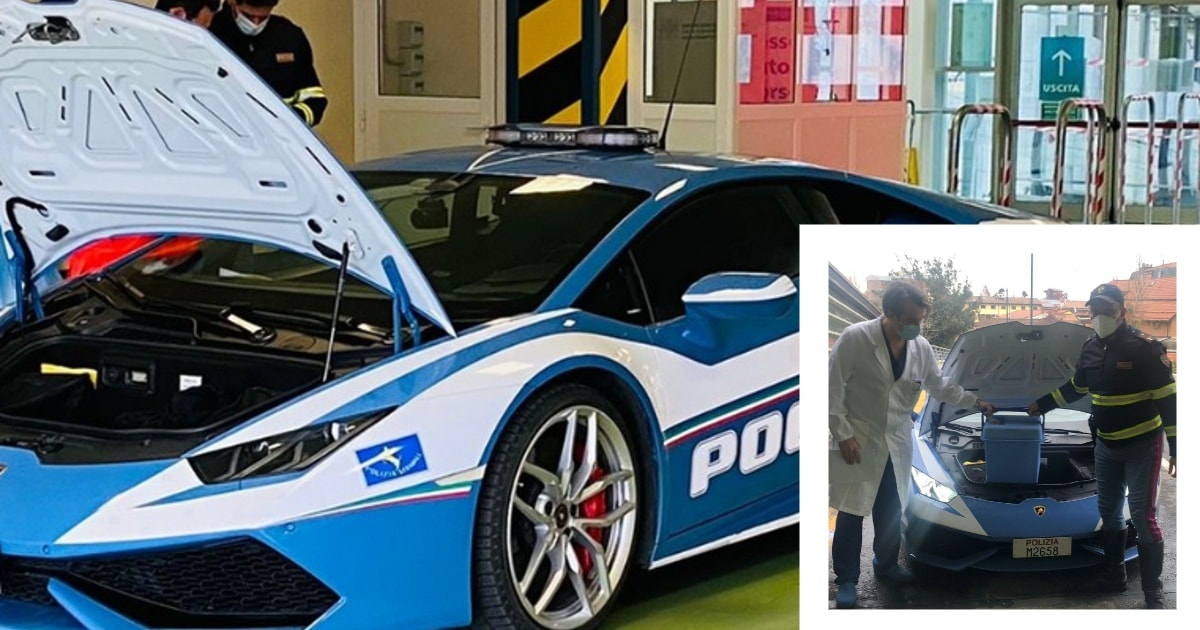 Italy’s State Police recently delivered two kidneys for transplant in a Lamborghini supercar. On the occasion of Christmas, it was nothing less than a gift for two needy people. For quick access to hospitals in Modena and Rome, police personnel used a Lamborghini Huracan V10 supercar from their department’s fleet.

After the successful operation of the kidney beneficiaries, the State Police also posted a picture from the emergency room of one of the hospitals. Also gave best wishes for the happy life of the beneficiaries. An Instagram post by the Italian police read (translated) “Traveled the highway to deliver the most beautiful Christmas gift – life. Thanks to a special Santa Claus of the State Police, two people received kidney gifts. delivered by the policemen of Stradale, who lamborghini Delivered two kidneys to hospitals in Modena and Rome aboard the Huracan. Thanks to teamwork done together with the National Transplant Centre, two people and their families can have a happier and more peaceful Christmas. Good life!”

This is not the first time that lamborghini Huracan ‘Polizia’ has run to help someone. TOI’s Report In November 2020, the V10 supercar was tasked by the police to deliver a kidney to a hospital in Padua and the mission was also a complete success. With a top speed of 325 kmph, the Huracan reportedly delivered a kidney from Rome in less than two hours.

Furthermore, the report states that Lamborghini had given two Huracans to the State Police in 2017. Both get a special paint job similar to the blue and white livery of the Italian police. Apart from this, siren and LED flashing lights have also been fitted in it. Standard police computers, tablets and radios have also been fitted inside. Also, the most striking addition to both Huracans is the refrigerated organ transplant box, which has been designed to fit snugly in the frunk. Defibrillator is also present in both the supercars.