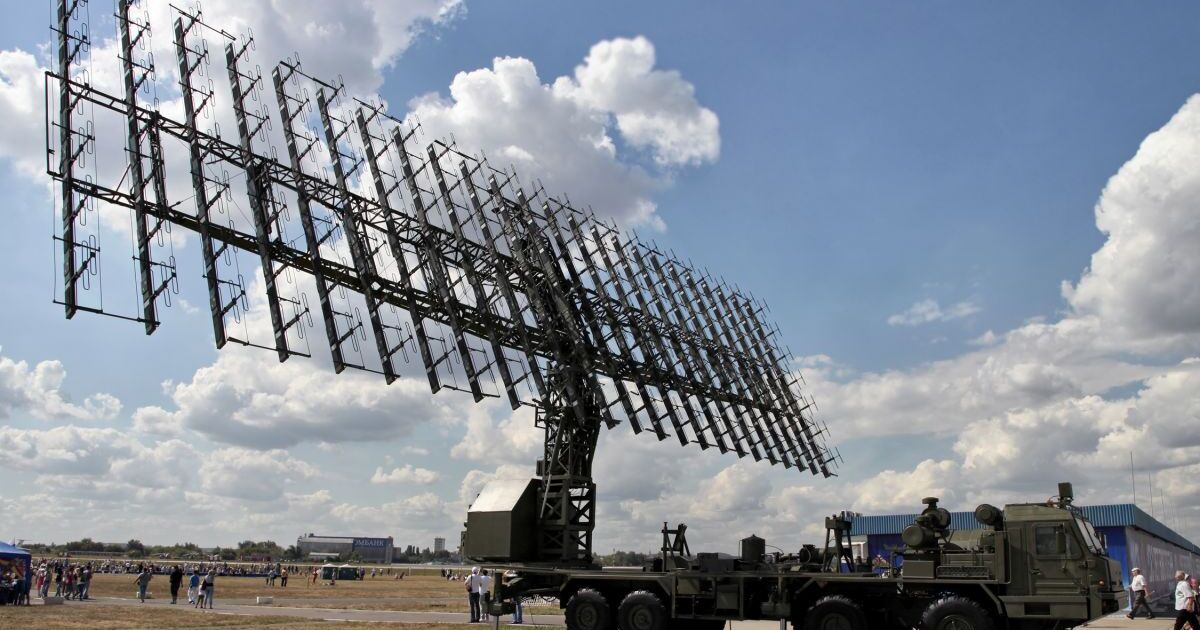 According to experts, the United States has clear claims to the Northern Sea Route, they pursue not only military, but also economic goals, because the shortest route from Europe to Asia promises serious financial benefits. At the same time, historically, the Arctic is the territory of Russia and the USSR.

It is noted that earlier the United States and NATO rarely arrived in the Russian North, but now there are 18-20 exercises in the region. The American strategic aviation also became more active. In this regard, battalions will be deployed in the Arctic first, and then radio technical regiments, which will become part of the 1st and 3rd air defense divisions of the 45th Army of the Air Force and Air Defense of the Northern Fleet.

These units will be armed with “Resonance-N”, “Sky-M”, “Sopka” radars, as well as promising complexes with improved performance characteristics. With the help of these systems, they will detect and track any air targets – from hypersonic aircraft to small drones.

Now, along the Arctic coast of Russia, radar posts are deployed on the archipelagos of Franz Josef Land, Novaya Zemlya, Severnaya Zemlya, the Novosibirsk Islands, in the Tiksi region, on Wrangel Island and Cape Schmidt.