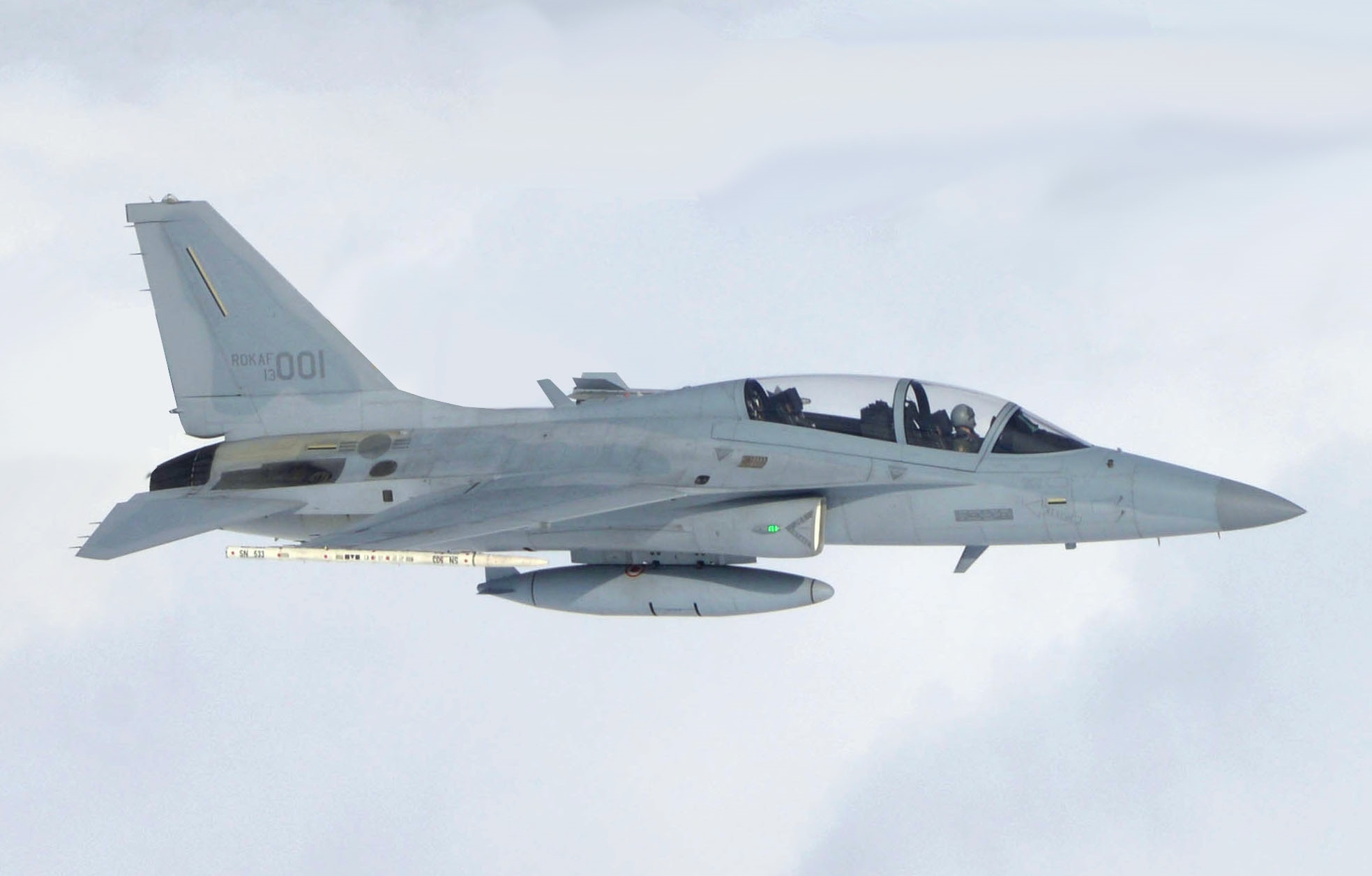 The fact that Poland is going to buy South Korean FA-50 fighters to replace the Soviet MiG-29 fighters, we wrote yesterday, and today there are more details on this subject. So, Poland will buy not 24 FA-50s, as expected, but twice as many – 48. The amount of the transaction, according to the Yonhap agency (it refers to one of the developers of the FA-50 – Korea Aerospace Industries), could be $ 3 billion.

According to representatives of Korea Aerospace Industries, this is the amount indicated in the preliminary “framework agreements”. It must be said that Poland will buy from South Korea not only fighters – the government of the country also announced its intention to purchase 980 Hyundai Rotem K-2 tanks and 648 Samsung Techwin K-9 self-propelled artillery mounts from South Korean companies. According to Yonhap, the first batch of 12 fighters will arrive in Poland in the middle of next year.

At the signing ceremony of the framework agreement, Korea Aerospace Industries CEO Ahn Hyun-ho said that this deal is the beginning of cooperation with Poland and the promotion of his company’s products on the world market. According to him, this delivery may draw the attention of potential buyers to another South Korean-designed fighter, the KF-21.

Hyundai Rotem previously said its representatives were in talks with the Polish government about the final terms of the deal, including where the tanks would be made and when the deliveries would take place. As South Korean media reported, citing industry representatives, the deal for the sale of all military equipment could exceed $15 billion.