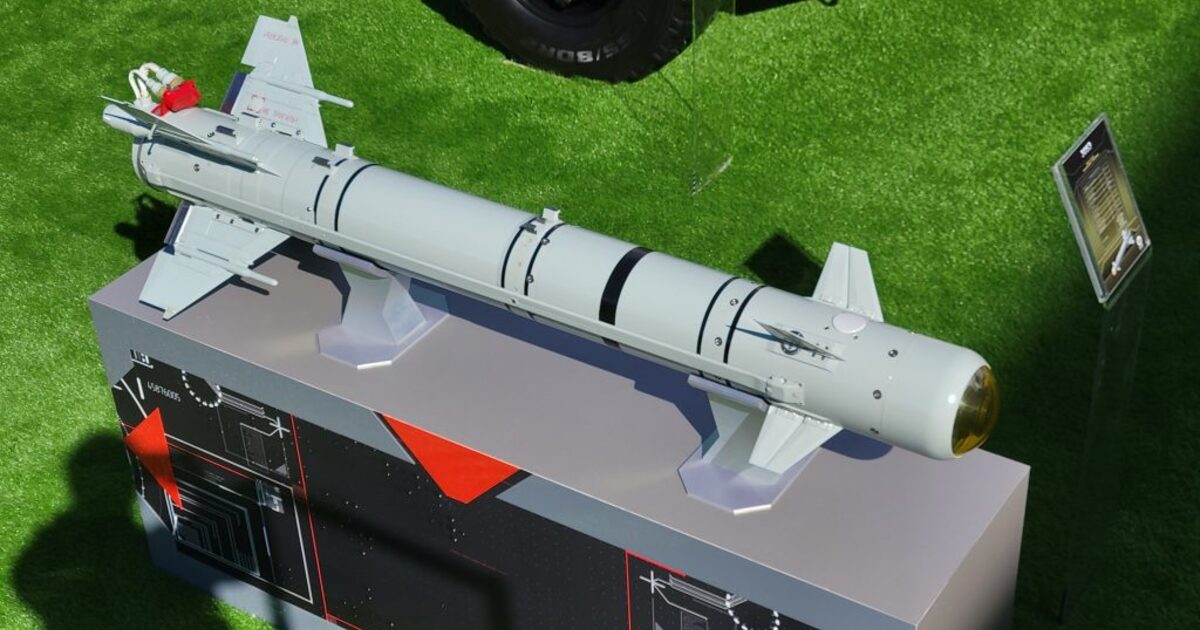 At the exhibition of the defense industry “Army-2021” in Moscow, a guided missile “product 305E” was presented, which was developed for FSB helicopters, thanks to its data it becomes attractive to foreign buyers.

Defense24 appreciated the modernization of the Russian missile, which is capable of hitting targets at a distance of about 15 kilometers and is designed for the Ka-52M and Mi-28NM helicopters going for export.

According to reports, the rocket has a total weight of 105 kilograms, of which 25 kilograms is a warhead. The projectile length is 1945 millimeters, the body diameter is 200 millimeters. Solid fuel engine provides a range of up to 14.5 kilometers at a top speed of about 900 kilometers per hour

It is noted that the rocket at the initial stage of the flight uses an inertial navigation system or GLONASS, and at the end – a thermal imaging head. Plus, by radio communication, you can indicate or change the target of the attack, even at the final stage of the flight.