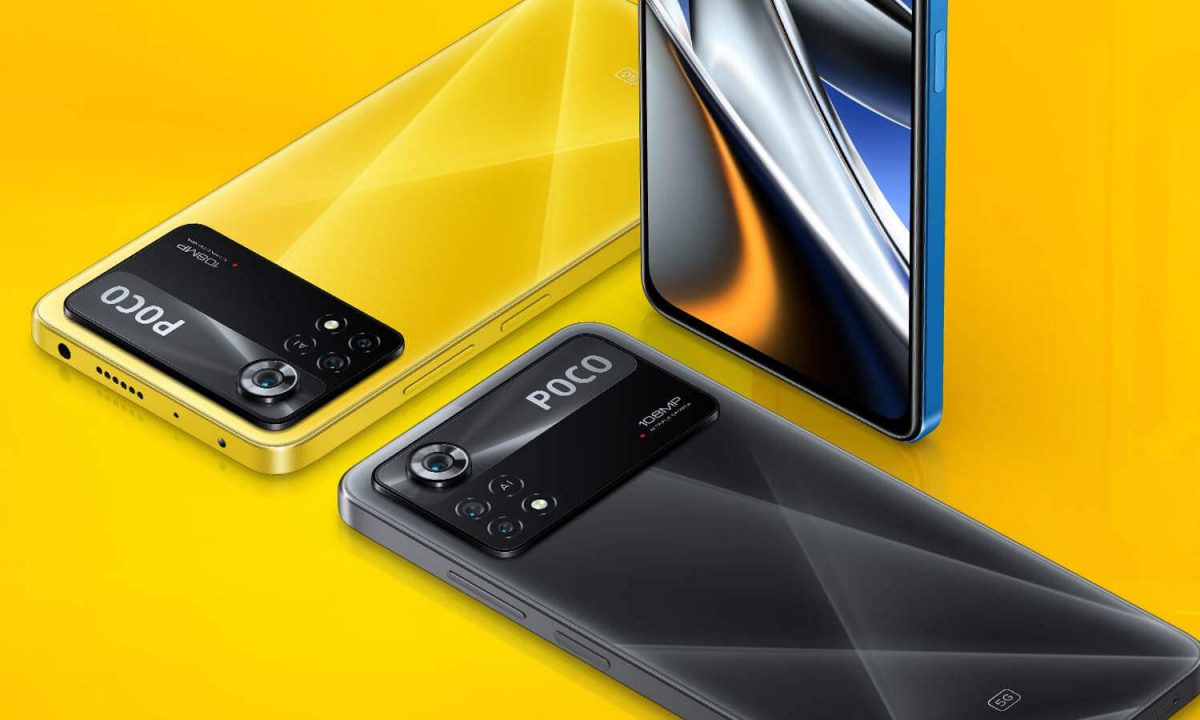 Poco is due to release the X5 series this month, which will include the Poco X5 and X5 Pro 5G models. According to IT Home, the new Poco X5 5G has already appeared in the IMEI database.

According to information provided by Xiaomiui, the new “M20” model will be launched in the global, Indian and Chinese markets, while the device will be released under the Redmi brand in China.

The Poco X5 5G smartphone, codenamed Redwood, will feature a 120Hz LCD panel and a Snapdragon 778G Plus SoC.

The previously released Poco X4 Pro 5G uses a 6.67-inch FHD+ AMOLED display with a 120Hz refresh rate and 360Hz touch sampling rate. It is equipped with SoC Snapdragon 695, a built-in battery with a capacity of 5000 mAh with support for 67-watt charging and a 108-megapixel camera.

Poco has not yet announced a release date for the Poco X5 series.