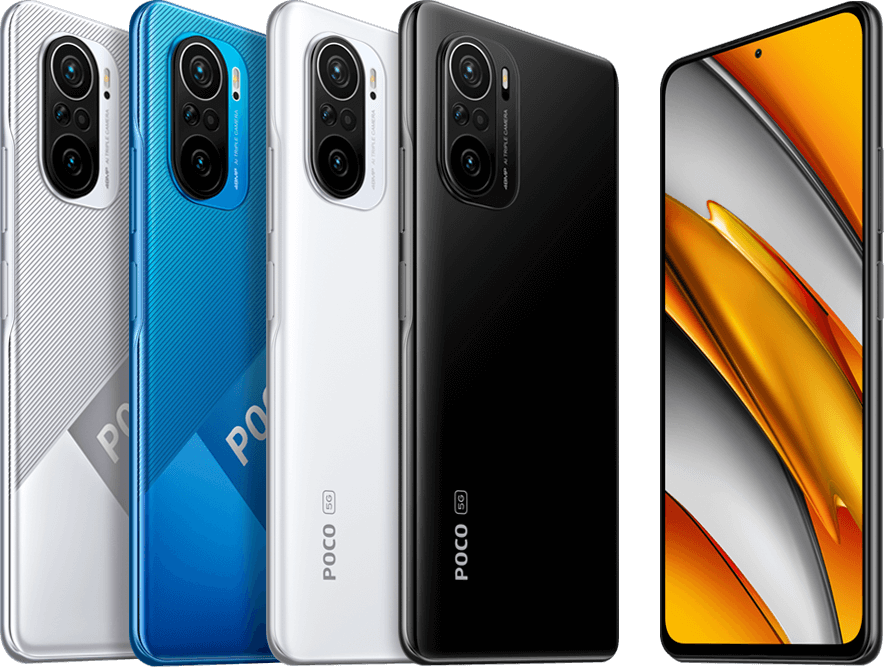 According to Xiaomiui, in the near future, the distribution of a stable version of the MIUI 13 proprietary shell based on the Android 12 operating system for Poco X3 Pro and Poco F3 smartphones, which are middle-class models, will begin in the near future.

In the case of Poco X3 Pro (vayu_global), there is a single build MIUI V13.0.1.0.SJUMIXM, which is for the global version of the smartphone. As for the Poco F3, there will be two variants of MIUI 13.0.1.0 for global (alioth_global) and European (alioth_eea_global) versions of the device.

The information comes after a previous leak that also showed that Xiaomi 11 Lite 5G NE and Mi 11X will receive MIUI 13 at any moment. The latest smartphone is actually an Indian variant of the Poco F3, so the new details seem plausible.

It is worth noting that MIUI 13 received a few new features. The main focus was on improving the performance and stability of the firmware, as well as fixing the MIUI 12 and MIUI 12.5 bugs that users complained about last year.